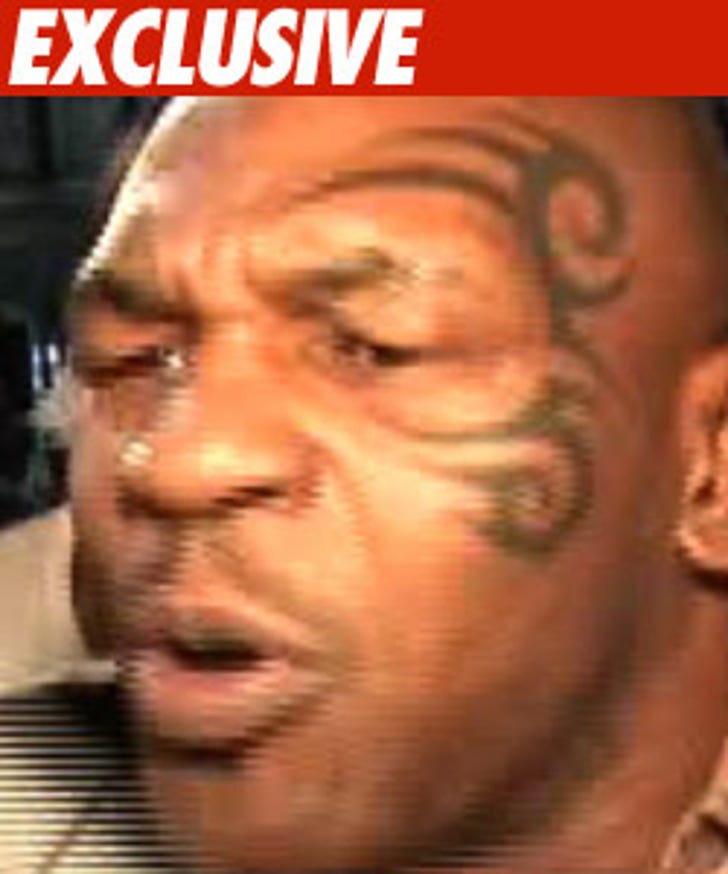 Mike Tyson's explosive run-in with a paparazzo at LAX last week is now in the hands of L.A. prosecutors ... sources tell TMZ.

We've learned the LAPD sent the case to the Los Angeles City Attorney this morning. We're told the City Attorney has conducted a preliminary investigation but has not decided whether to charge Tyson and/or the papper, Tony Echevarria, with criminal battery.

We're told the City Attorney wants to see the video the photog shot when the fight broke out.

Both Tyson and Echevarria were arrested. Tyson says the photog made contact with the stroller carrying his baby and he struck the dude in self defense.