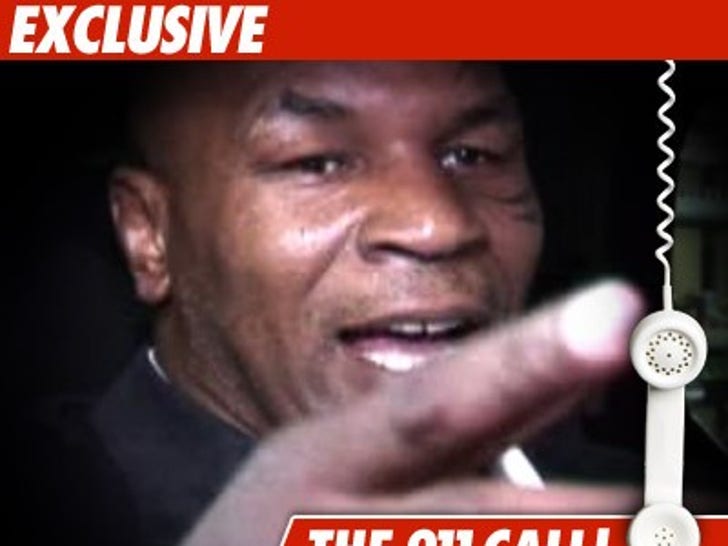 TMZ has obtained the 911 call made last week after Mike Tyson got into a bloody altercation with a paparazzo at LAX. 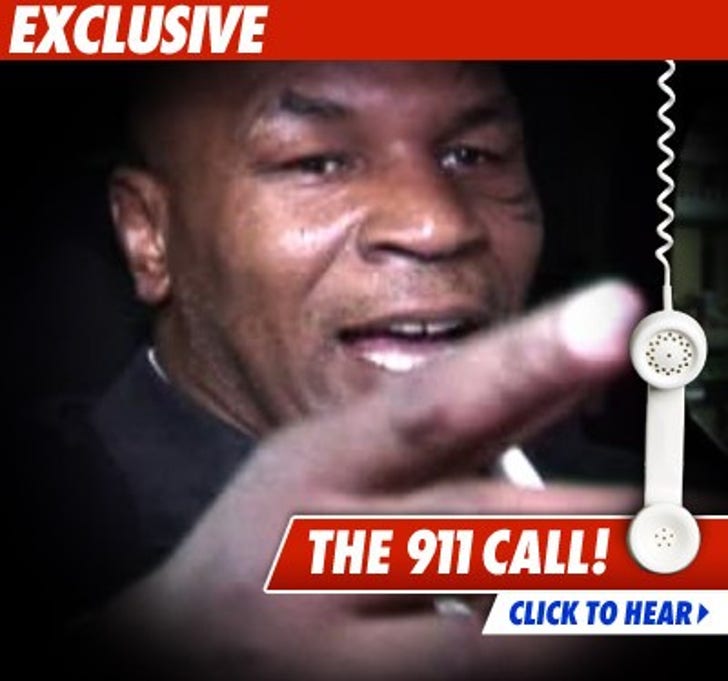 The woman who placed the call says she "has a man bleeding from the face. I think it's Mike Tyson ... the person he assaulted."

As we previously reported, both Tyson and the photographer performed citizen's arrests on each other and were booked for misdemeanor battery.