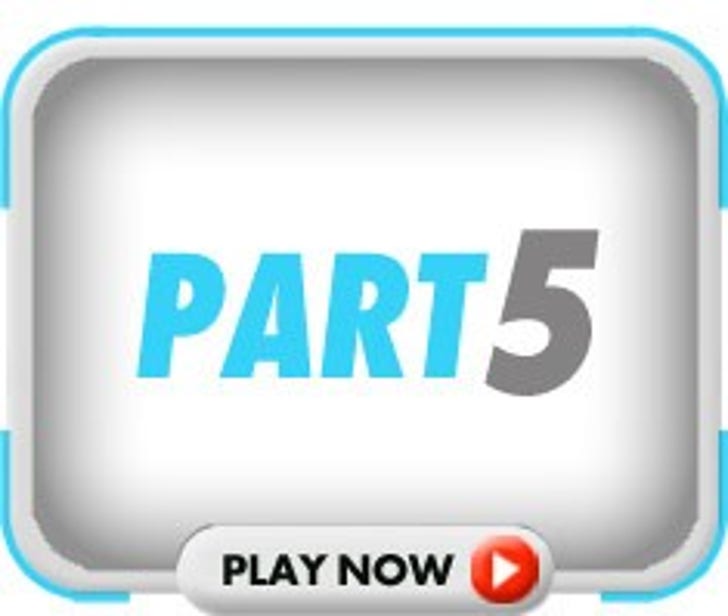 Mike Tyson can't get a break. Court officials in Arizona tell TMZ they're looking at yesterday's bloody LAX incident to determine if the ex-champ violated his probation. If he did, he could end up in an Arizona prison.

Tyson was convicted of felony cocaine possession and misdemeanor DUI in Arizona in 2007. He was placed on 3 years probation. One of the conditions -- Tyson can't violate any laws.

If Arizona prosecutors believe Tyson crossed the legal line yesterday, they could attempt to violate his probation and he could face jail time.

A probation official tells TMZ if charges are filed against Tyson in L.A., that could trigger a probation violation. The official says worst case scenario for Tyson -- 2 1/2 years in State prison.