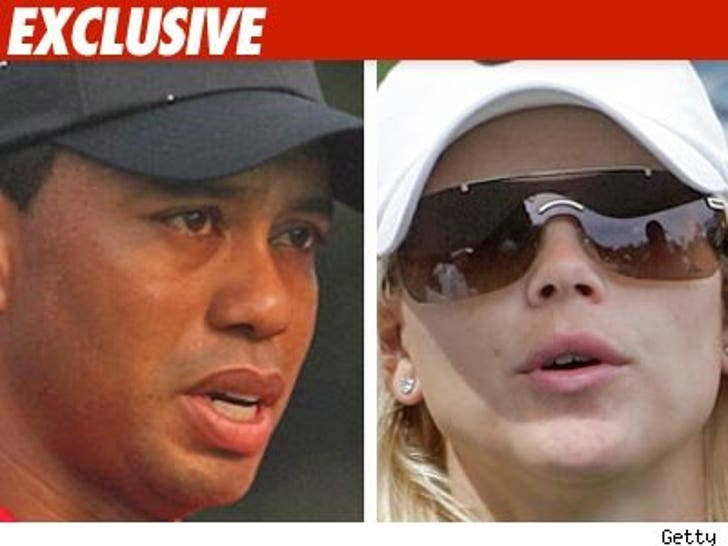 Tiger Woods had a "Kobe Special" on his brain hours after what looks like a domestic dispute with his wife, Elin Nordegren -- this according to someone who spoke with Tiger on Friday. 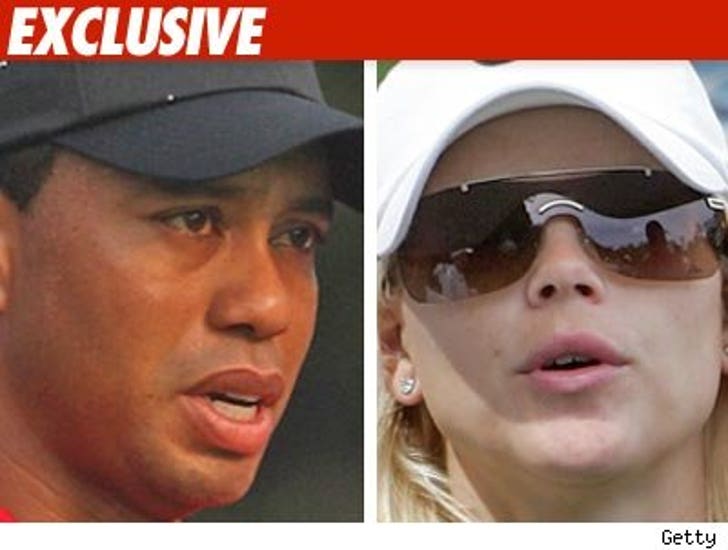 During the phone conversation on Friday, Tiger told his friend, "I have to run to Zales to get a 'Kobe Special.'" The person on the other end of the phone asked Tiger what a "Kobe Special" was. The reply -- "A house on a finger."

During the conversation, Tiger said his wife had "gone ghetto" on him.

As we first reported, Tiger told the friend his wife had scratched his face up during an argument over a report that the golf great had cheated on her. The "other woman" named in the story -- Rachel Uchitel -- calls the report "bulls**t." 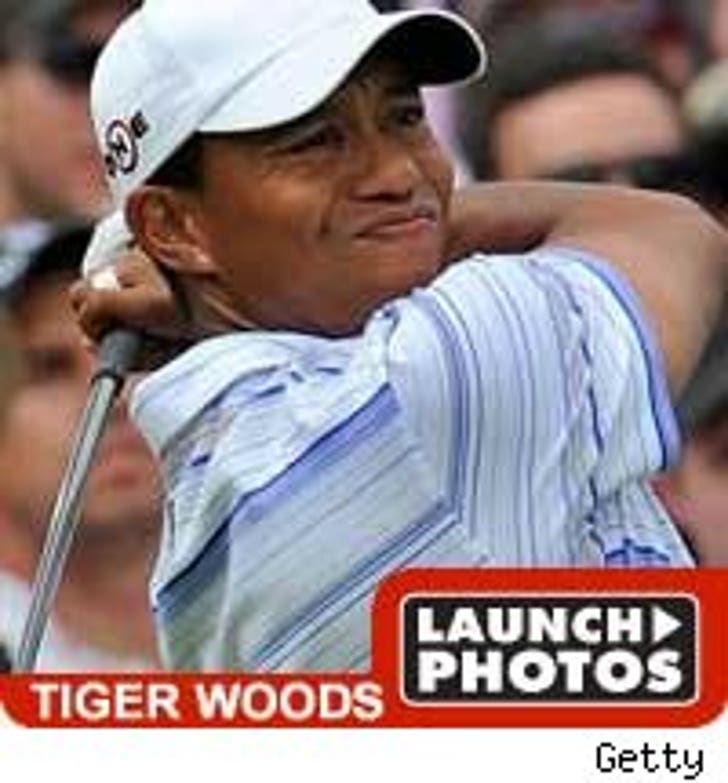 Of course, the Kobe reference is the now-famous house/ring he gave his wife Vanessa after the whole Colorado thing. We're assuming Tiger was joking, though he can certainly afford it.