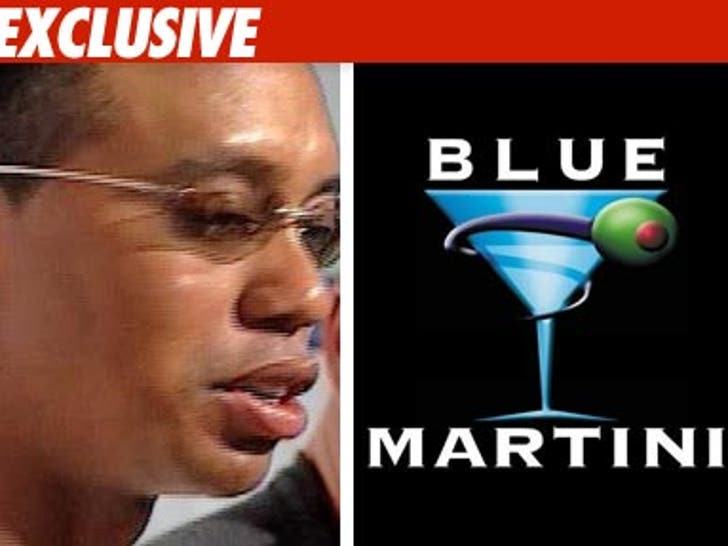 Tiger Woods did not have to travel to Las Vegas to get his party on ... a short drive from home in his SUV frequently landed Tiger at two bars that were his Orlando version of Cheers. 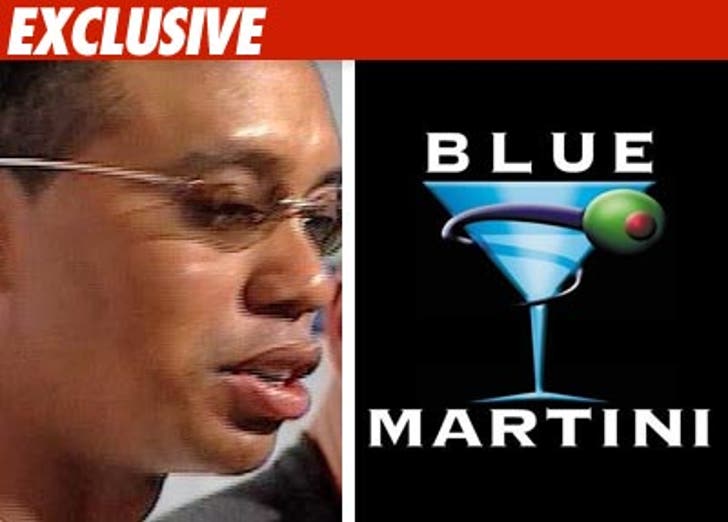 One bar -- Blue Martini -- is a ritzy bar where Tiger spent many a night in the VIP lounge. People who work there say Woods -- who's a regular -- is really friendly with the waitresses and frequently hangs in the lounge with lots of women.

We called Blue Martini to ask if Tiger had been there the evening of the accident. The woman who answered said, "Alcohol was not a factor" and hung up.

And there's another local haunt -- 23 -- which Woods frequented so much managers called a section of the lounge "The Tiger Room," a private section of 23.

The waitress says Tiger's tab usually runs around $1,500 a night.