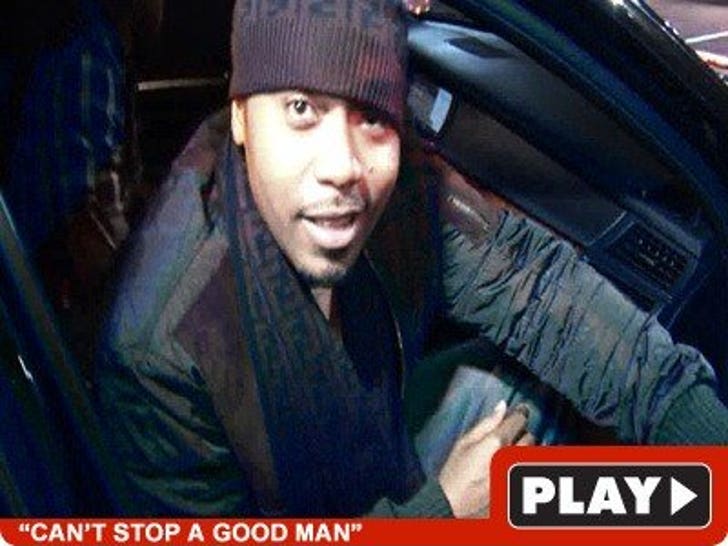 Rapper Nas claims he was a victim of "profiling" when he was pulled over for DUI back in September ... even though he told the cops he smoked weed before he got behind the wheel. 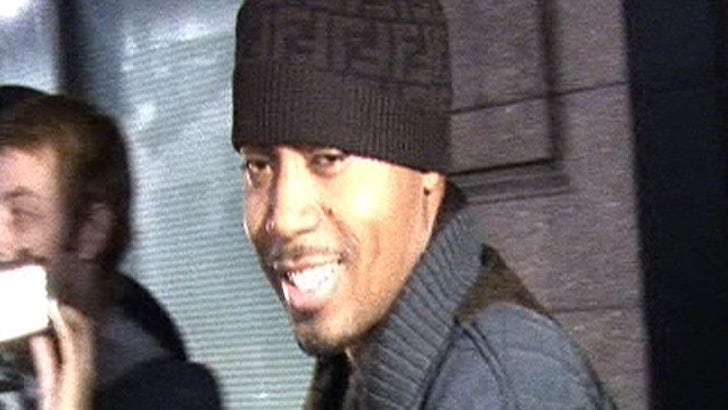 Even though he failed several field sobriety tests during the incident in Georgia, the rapper hit up Katsuya this weekend and explained, "You know what it is ... profiling man ... but you, they can't stop a good man from shining man."

As we previously reported, the case was thrown out because drug tests came back negative ... but this time Nas wasn't takin' any chances ... dude hopped in the passenger seat.