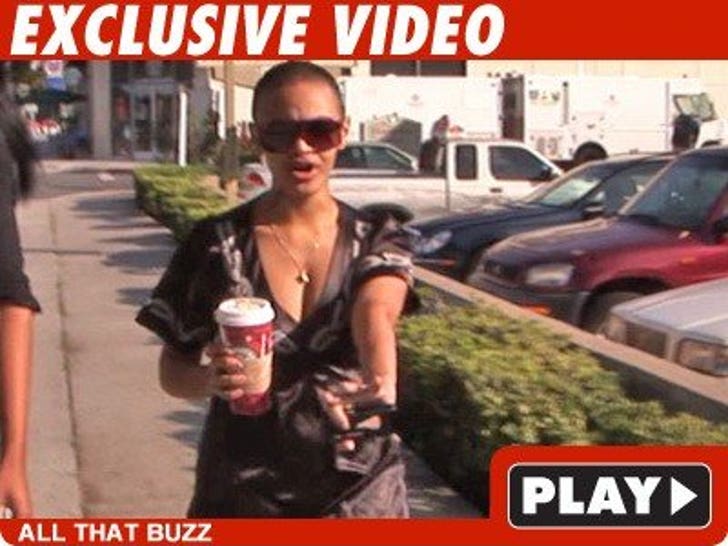 Monica Danger -- the VH1 reality star who was placed on a psychiatric hold earlier this month -- claims her mental breakdown was the result of postpartum depression ... but her head-shaving antics had nothing to do with illness. 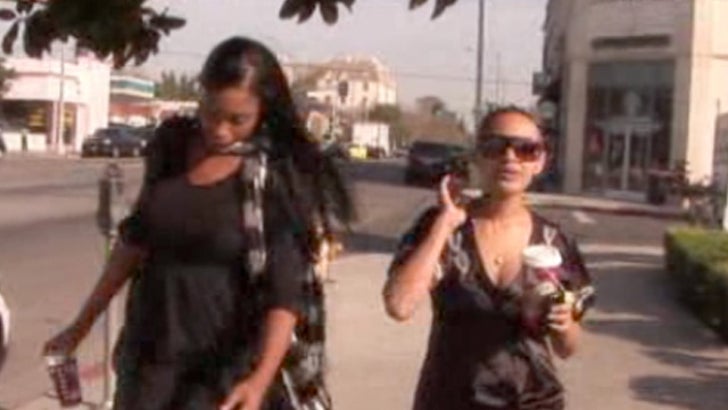 The "For the Love of Ray J" star claims she buzzed her 'do because she was "inspired by Britney" and just "didn't want hair anymore."

As for the psychiatric hold, Danger claims she was taken in on a 5350 hold -- not a 5150 -- which, according to her, means "they keep you longer and they give you more drugs." Though Danger also says she's not taking any medication.

Danger also claims she also fell victim to a Twitter account hacker recently, who made false statements that she was pregnant again.