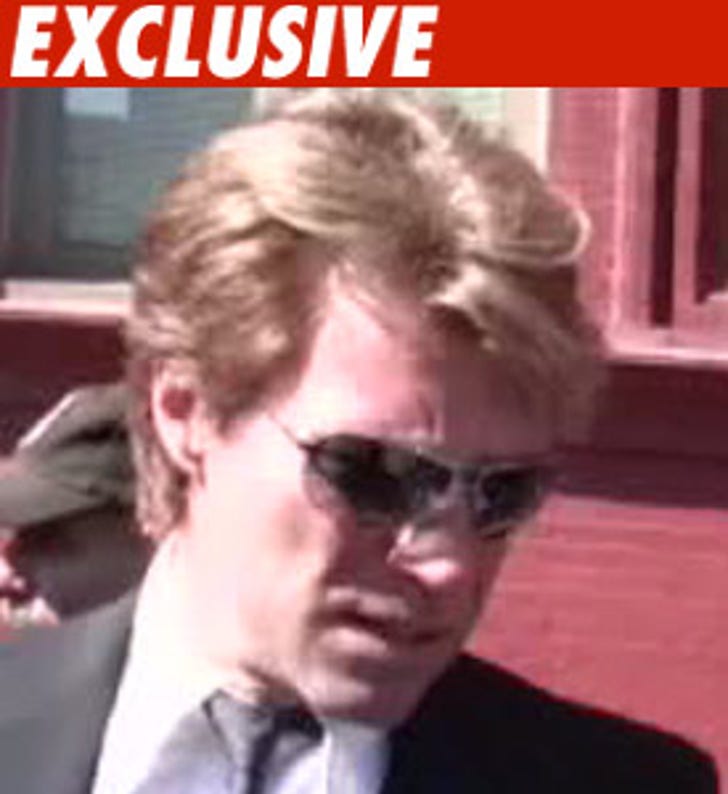 One of Jon Bon Jovi's sons was taken to the hospital early this morning.

Law enforcement sources in Middletown, NJ tell TMZ a call was placed from Bon Jovi's home at around 2:20 AM. Because of weather conditions, an SUV transported the boy to a local hospital instead of an ambulance.

He was taken to Rierview Medical Center in Redbank, NJ and released early this morning.

We don't know the nature of the emergency.