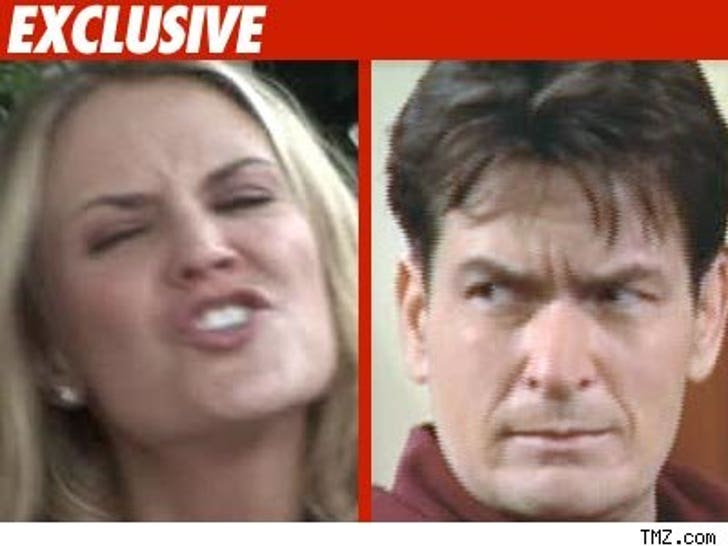 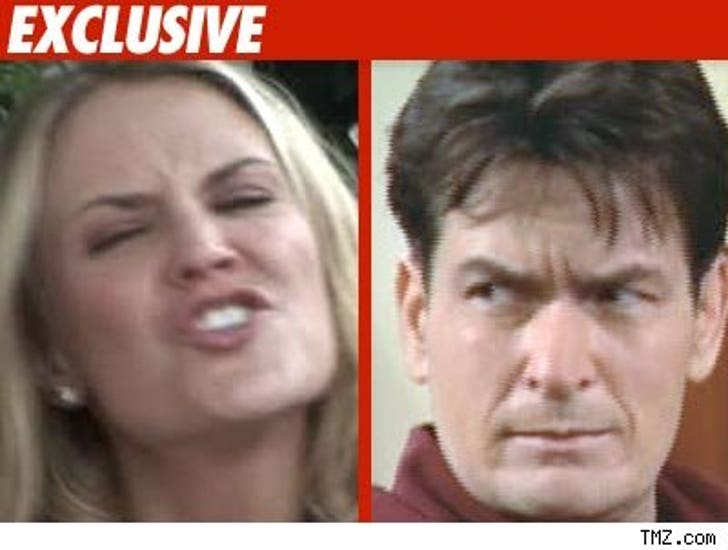 As we have already reported, one of the two felonies for which Charlie Sheen was arrested is felony menacing -- a threat involving a deadly weapon. Our law enforcement sources say Mueller told cops Charlie was in possession of a knife and threatened her with it.

Law enforcement sources tell TMZ when cops arrived on scene they observed marks on Mueller's body, but they do not know if the marks were related to any scuffle with Sheen.