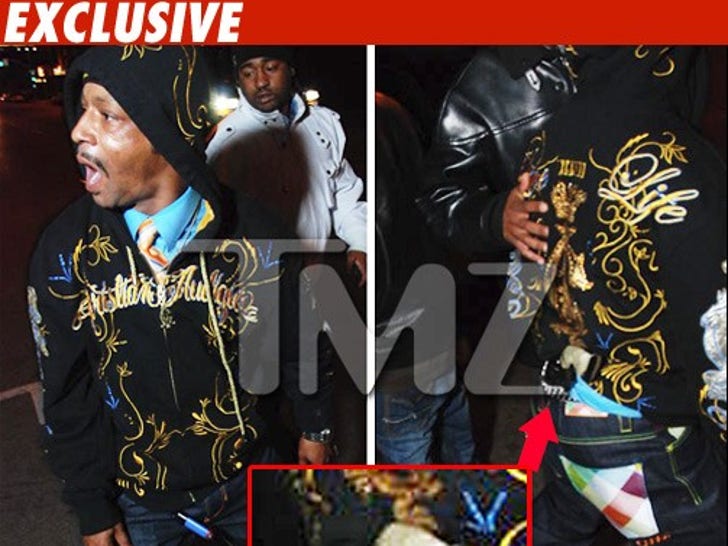 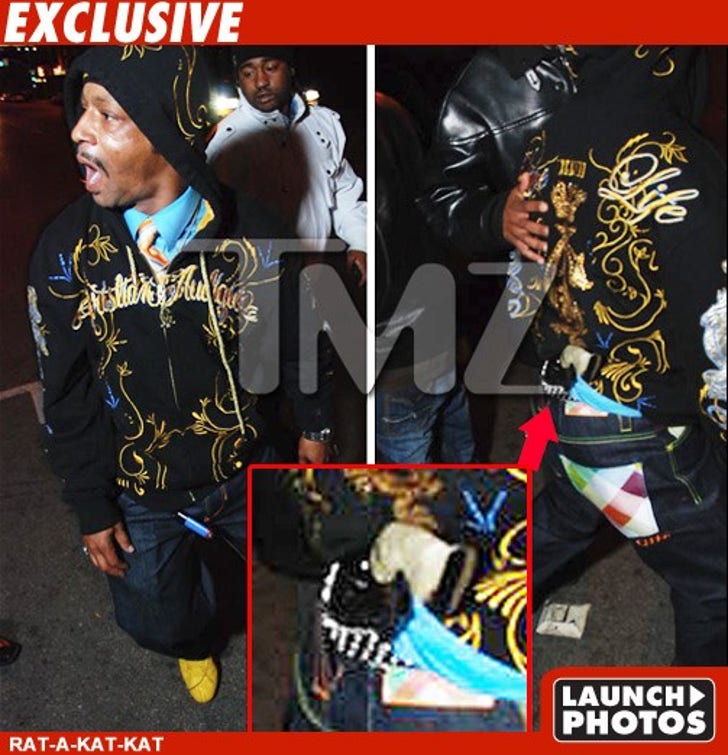 TMZ has obtained photographs of Katt in Hollywood early yesterday morning -- which show the comedian with what looks like a handgun holstered in the back of his pants.

Sources at the scene say Katt was involved in a verbal altercation with a group of people outside of Bar Lux Club at around 1:15 AM. We're told during the spat ... Katt went to his car and retrieved the alleged weapon, stuffing it in his jeans.

After a lot of yelling, everyone parted ways.