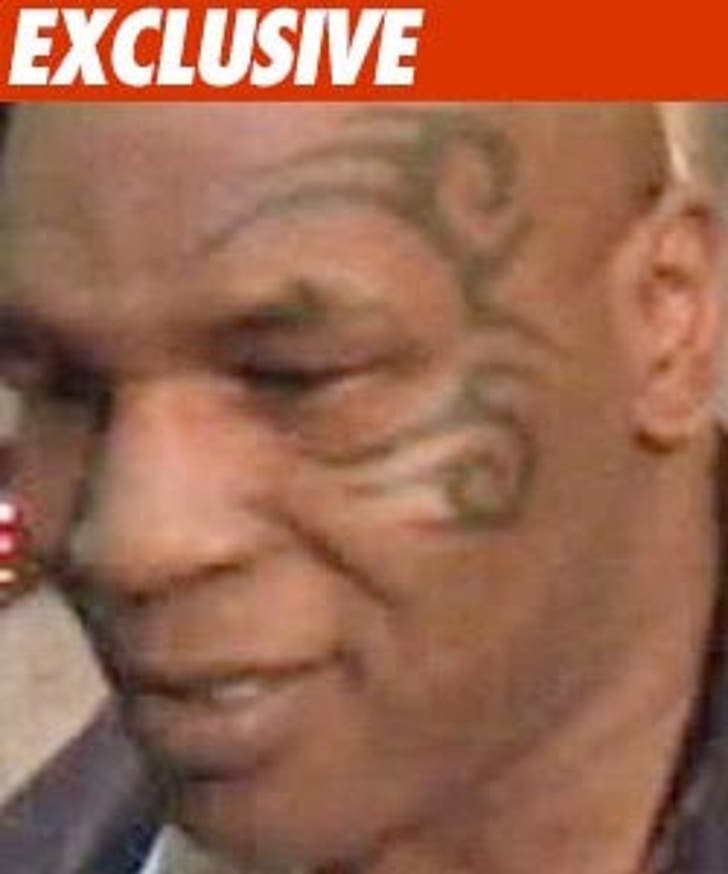 Mike Tyson will not be prosecuted for allegedly punching a photog at LAX, TMZ has learned.

Tyson's lawyer, the ever-effervescent Shawn Chapman Holley, tells TMZ, "The City Attorney's office made the right decision given the harassing conduct of the paparazzo."

Tyson was arrested last month for battery after a bloody confrontation with a paparazzo outside the United terminal at LAX. Tyson claimed the photog was harassing him, his wife and child.

The photog was taken to the hospital and stitched up.

The City Attorney also declined to file charges against the photog.