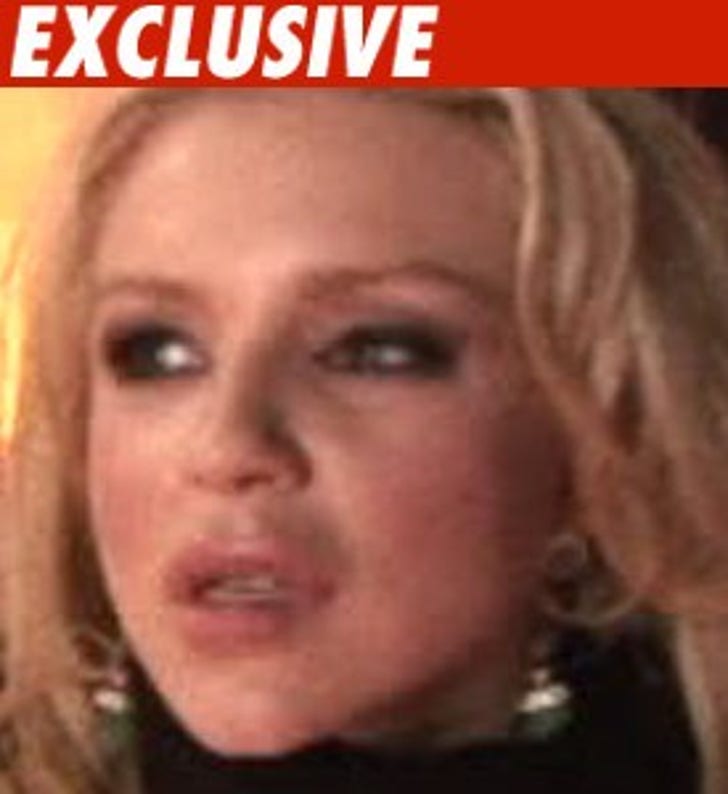 Casey Johnson had some pretty severe financial problems in the months before she died. Johnson was sued for not making lease payments on a Porsche and lost a five-figure lawsuit to a nanny service ... both in the last few months.

According to documents obtained by TMZ, Johnson was sued by Porsche in September 2009 for failing to make the $2,300.47/month lease payments on her 2009 Porsche Cayenne Turbo S during the months of June, July and August 2009.

She eventually lost the car to Porsche in December.

As for the nanny service, the Elizabeth Rose Agency filed a lawsuit in August 2009 claiming Johnson owed them money. The agency won a judgment in December for $20,189.35.