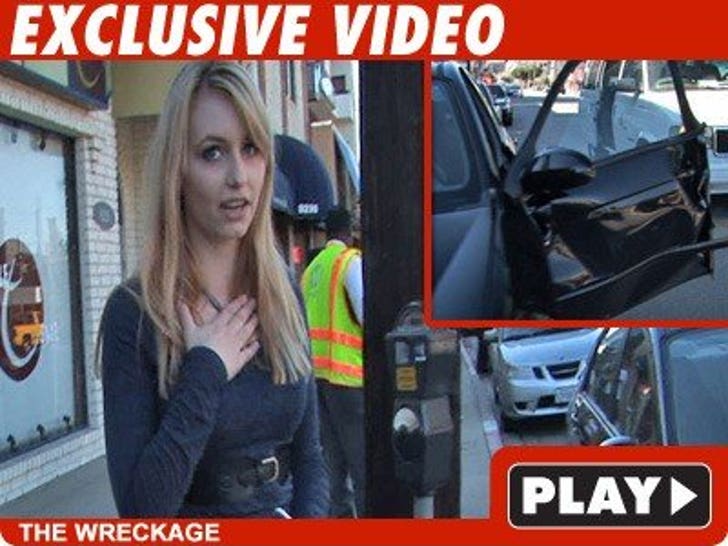 Wrestling legend Rowdy Roddy Piper must have been thanking his lucky bagpipes last night -- because Tuesday afternoon a bus barreled through his daughter's car door ... and was this close to taking her with it. 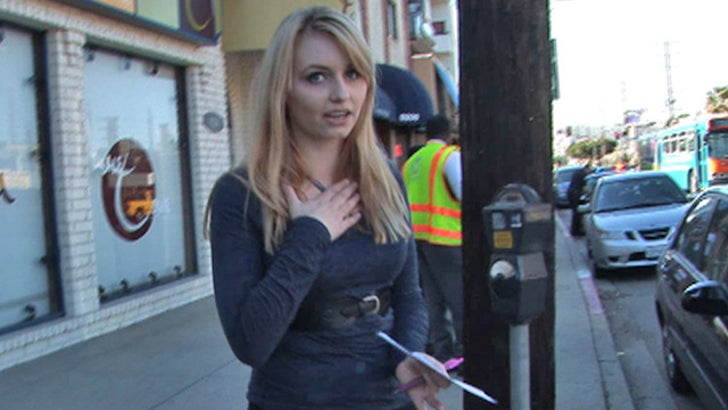 We were there right after a bus careened into Ariel Piper's door as she was stepping out of her parked car in West Hollywood -- and though the vehicle's left side was a mangled mess, the wrestler's daughter walked away unscathed.

Piper, who claims the accident wasn't her fault, told us "It didn't hit me, just my door. Doors can be fixed." We're told the drivers exchanged information and no tickets were issued.