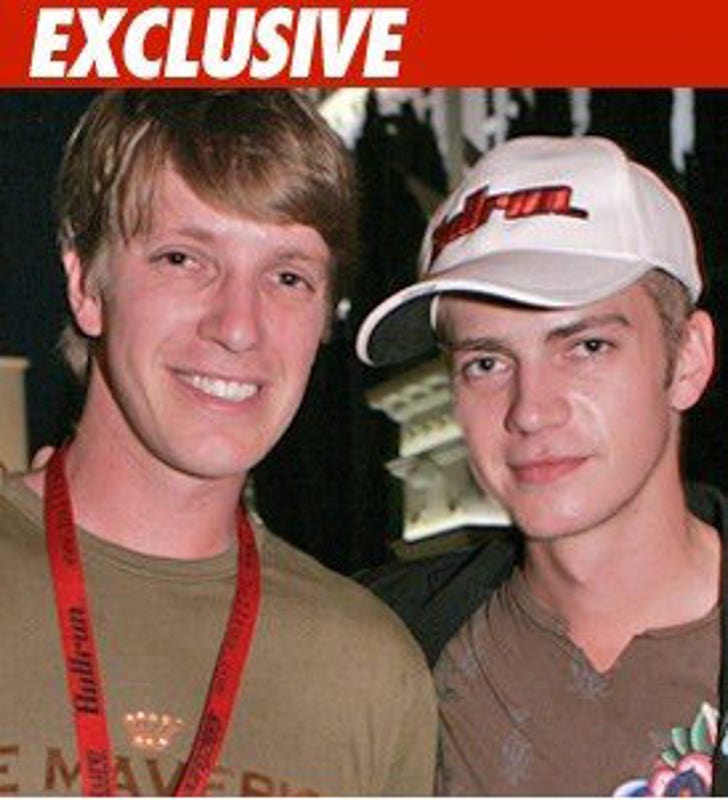 Hayden Christensen's film producer brother Tove will be cleaning up the streets of Hollywood in the near future -- but not out of the kindness of his heart ... because he allegedly dragged his GF through the street.

Tove was sentenced this week to a 20-day "Hollywood Beautification" community service program after he pled "no contest" to a charge of misdemeanor battery.

It's all over an incident last September: witnesses claim Tove shoved his GF to the ground during an argument, hopped in his car, and drove off right when she was reaching inside for her purse ... dragging her about 30 feet.

In addition to the community service, Tove was also sentenced to three years probation and a year of domestic violence counseling. The case was filed by the L.A. City Attorney.