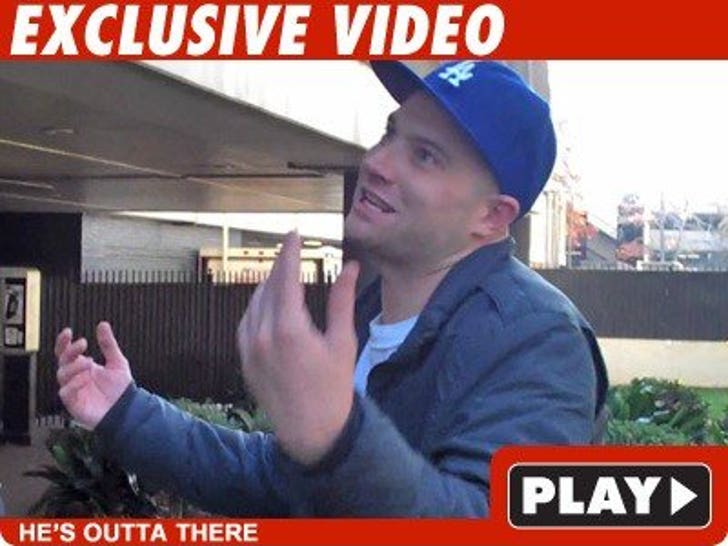 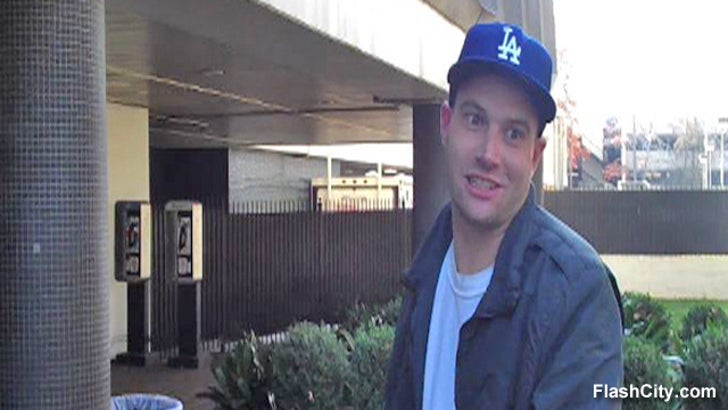 31-year-old Cameron Reagan was taken into custody early this morning after someone in his house pushed a panic button -- but outside jail, said nothing happened.

His first request after getting out: A cigarette ... and a bail bondsman's business card.

UPDATE: We're told Reagan's bail bondsman drove him home -- because his mom wouldn't pick him up.