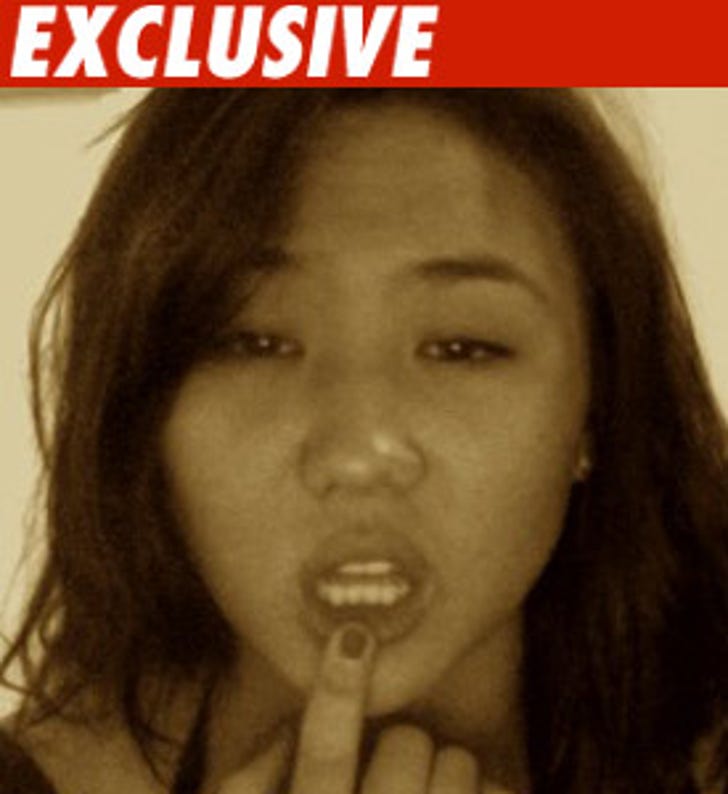 A felony warrant has been issued for the arrest of Hollywood Hills Burglar Bunch suspect Rachel Lee ... sources tell TMZ.

Lee was arrested in Nevada back in October for possession of stolen property -- but was never charged for the burglary of any of the celebrity victims' homes.