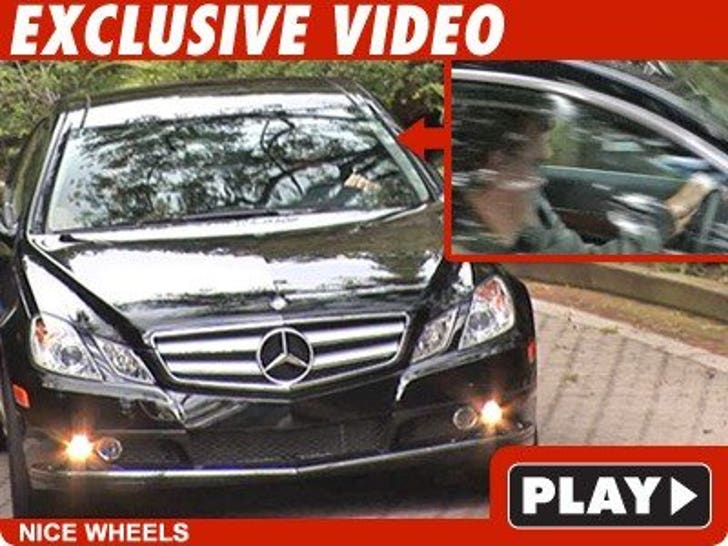 A likely sober Barron Hilton is back behind the wheel -- and he wasted no time getting his sick new $60,000 ride on the road. 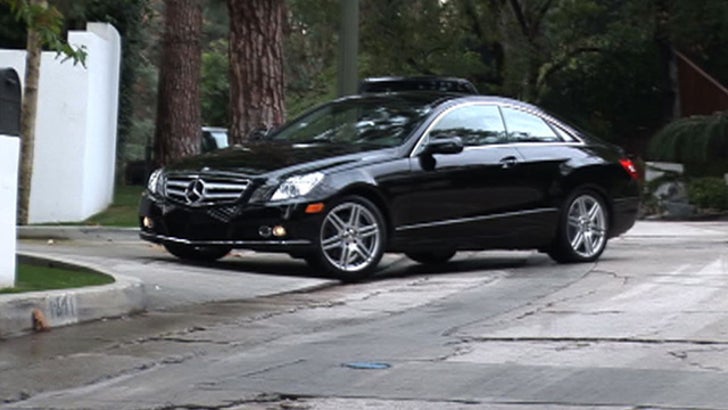 As TMZ previously reported, Paris' younger bro was given a 2010 Mercedes E550 Coupe by his dad as a reward for getting his license back after his 2008 DUI bust -- and it was delivered Wednesday afternoon.

Within an hour of the car's delivery, Barron was already seen driving it -- with Rick riding shotty.