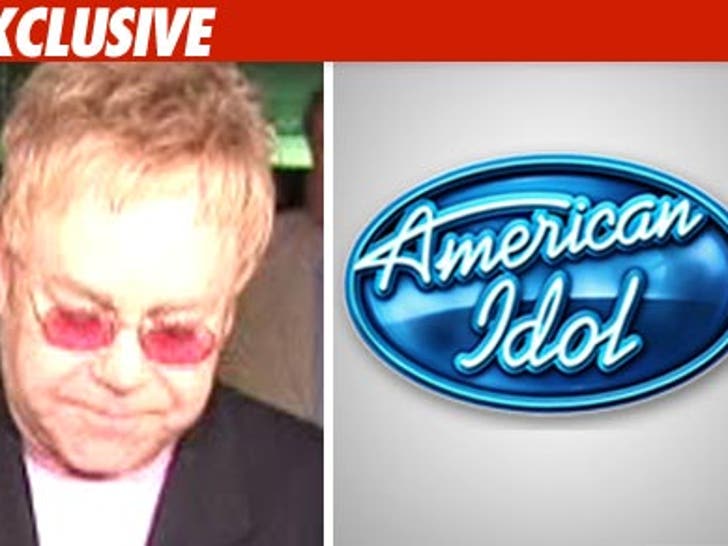 So TMZ may have led the way in the search for Simon Cowell's replacement on "American Idol." 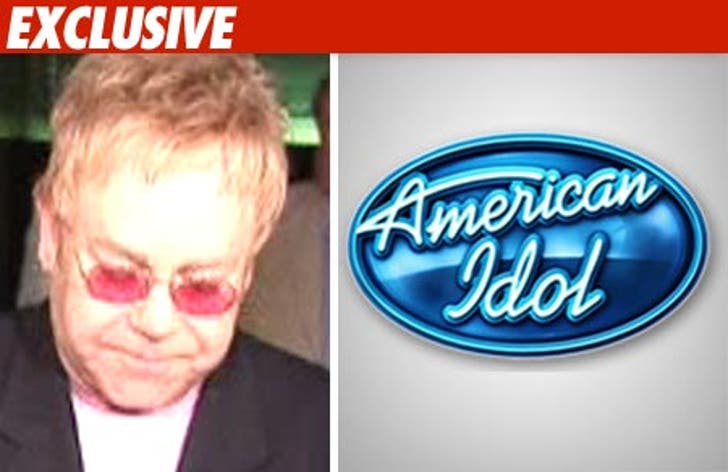 On TMZ TV -- the day Simon announced he was leaving -- we floated Elton John as the guy who should take Simon's seat. After all, he knows music, he's certainly got the bitchy attitude, and he's British.

Now an "American Idol" spy tells us the talk on the set is ... Elton John!

Elton was a guest judge in season three of 'Idol.'

We contacted Elton's rep to see if he was interested. She said tersely, "He's on holiday." 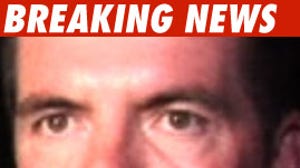 Ellen on Simon: Trying Not to Take it Personally