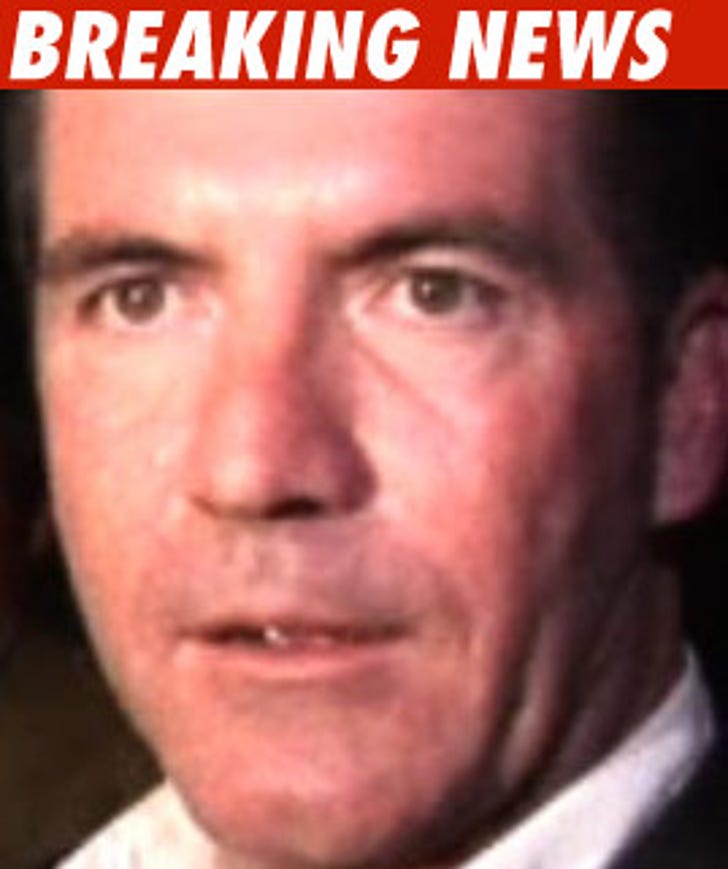 Simon Cowell will no longer be crushing terrible singers' dreams on the most popular show on television.

Cowell just announced this will be his last season on "American Idol" -- and that he's leaving the show to be a judge and executive producer on FOX's upcoming American version of "The X Factor" ... the British talent show that launched Leona Lewis' career.

Cowell just made the announcement during the semiannual Television Critics Association press tour in Pasadena.

Simon said he was "offered a lot of money" to stay on "American Idol" ... but he "wanted to do something different." BTW, Simon reportedly makes around $36 million a year on "A.I."

For his part, Ryan Seacrest tweeted: "this is simon's last season on idol. He's working on US version of x-factor! He is one of the most brilliant people in our biz! Congrats."

Ironically, Simon and new host Ellen DeGeneres were featured on the cover of Entertainment Weekly last week and Ellen addressed the rumor of Simon leaving by saying, "If Simon goes, I go!"