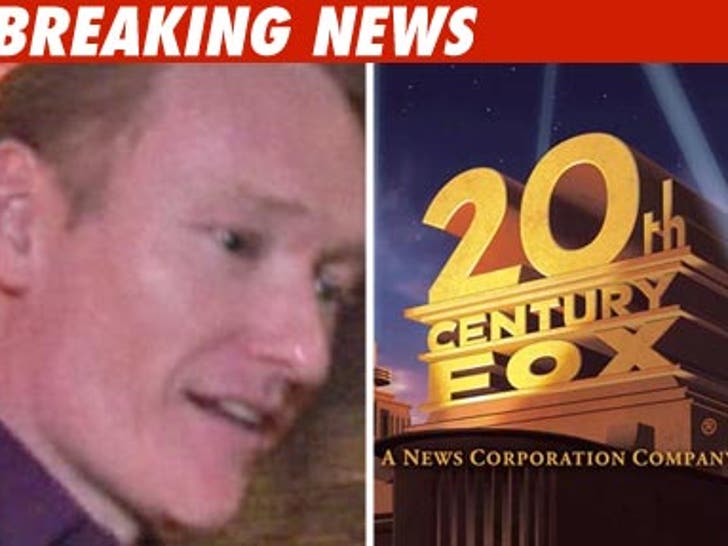 Fox has just purchased Conan O'Brien -- at least it appears that way. 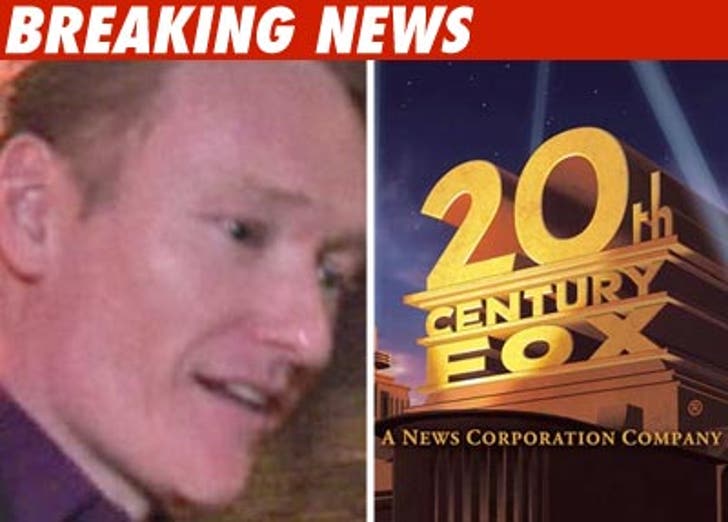 A week ago today, Fox registered the domain name CONANONFOX.COM.

As we already reported, Fox is interested in hiring Conan for a late night gig. And, as we also reported, under Conan's separation agreement with NBC, he'll have to sit it out until September before hosting another show. 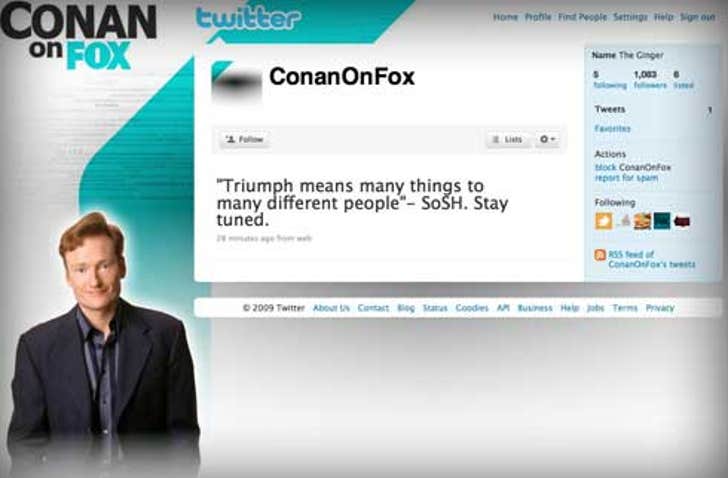 The registrant of CONANONFOX.COM is the Intellectual Property Department of Twentieth Century Fox.

UPDATE: There are rumblings at Fox that the network did not register the URL. We can't get anyone to go on the record and say that, but we're told top bananas are scrambling to figure it out.

UPDATE: A FOX spokesperson now tells TMZ the company did not purchase the domain name nor did it redirect traffic. FOX believes a third party is responsible and they've contacted the registrar to get to the bottom of it.