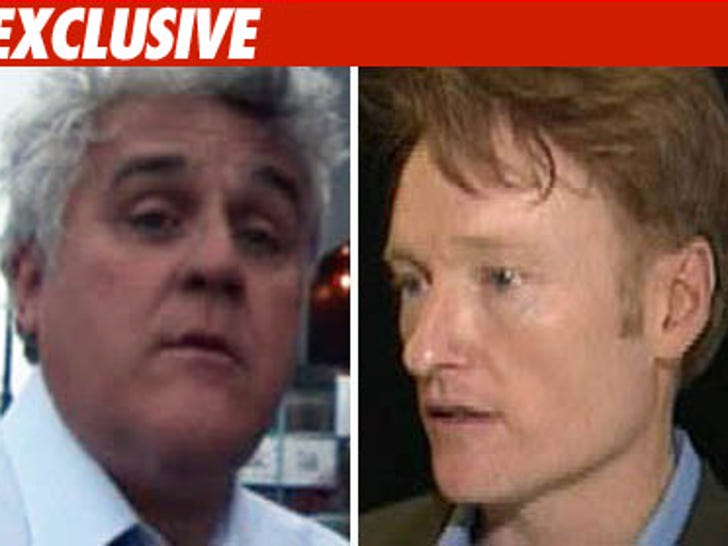 Conan O'Brien and NBC are at war ... each accusing the other of bad, bad behavior. 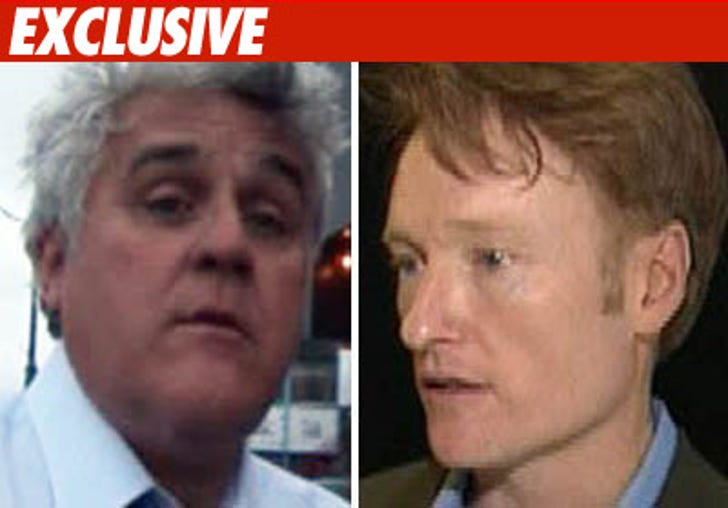 Sources connected to Conan O'Brien tell TMZ NBC honcho Jeff Zucker has been "nasty, arrogant and threatening" in negotiating Conan's out. The Conan people are outraged, saying the blame for the Jay Leno/'ConanO'Brien/"Tonight Show" debacle falls squarely at Zucker's doorstep. 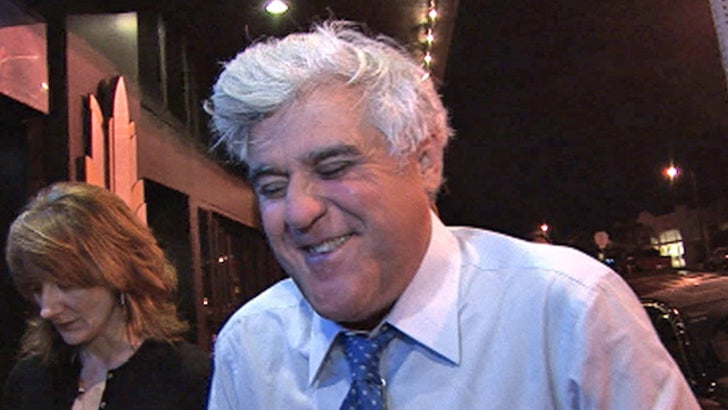 An NBC spokesperson tells TMZ, as for claims Zucker has been nasty, arrogant and threatening, "There is absolutely no truth to that. It is easy to make false statements under the cloak of anonymity."

We're told Conan is so pissed off at NBC, he told the network he was leaving even though he still doesn't have a place to go -- at least not yet. Sources say Fox still has not made an offer.

An NBC source connected to the negotiations tells TMZ Conan "has acted like a baby" since the network announced the changes. The source claims NBC made $25 mil in profits off "The Tonight Show" the last full calendar year Leno hosted. The source says the projected loss for 2010 had Conan stayed put was $3 - 5 million. So NBC says it's simple math.