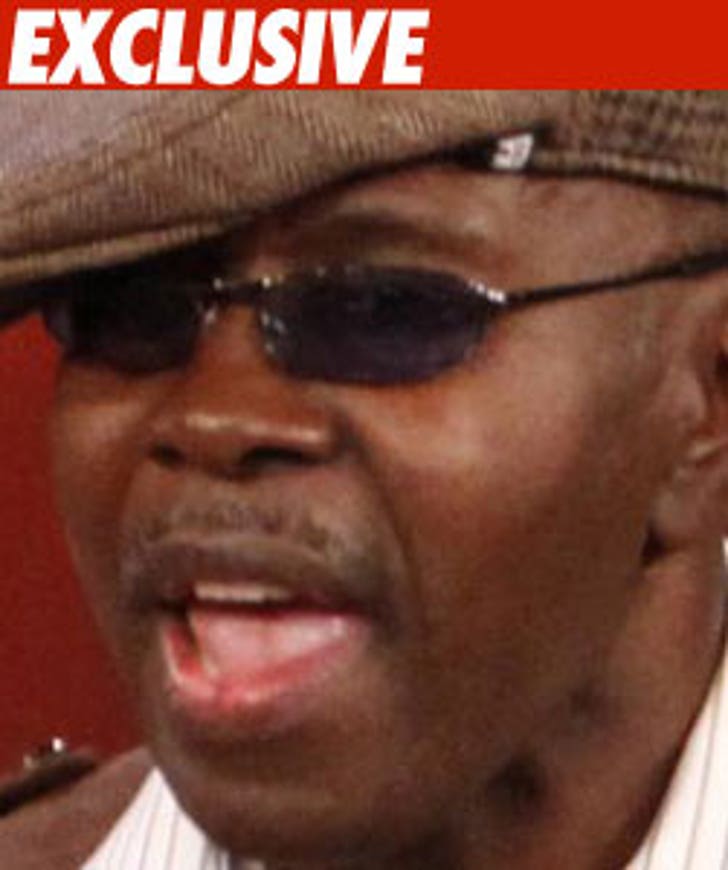 "General" Larry Platt -- the musical mastermind behind "Pants on the Ground" -- hasn't seen a dime since everyone and their mother started singing his tune ... and now he's lawyering up in the hopes of finally raking in some cash.

Platt tells TMZ he loves the countless parodies and remixes of his tune -- but says since he's the one who wrote the greatest song ever created about pants being on the ground ... he's the one who should be getting paid.

Problem is Platt never copyrighted the song ... so he's looking to hire an attorney to help him snag a slice of the "Pants" craze while he can.

For the record, Platt has seen Brett Favre's renditionand liked it ... and if Brett's up for it, Platt would love to get Brett on board for a duet. 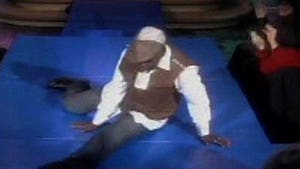 'Pants on the Ground' -- The Nipply Origin