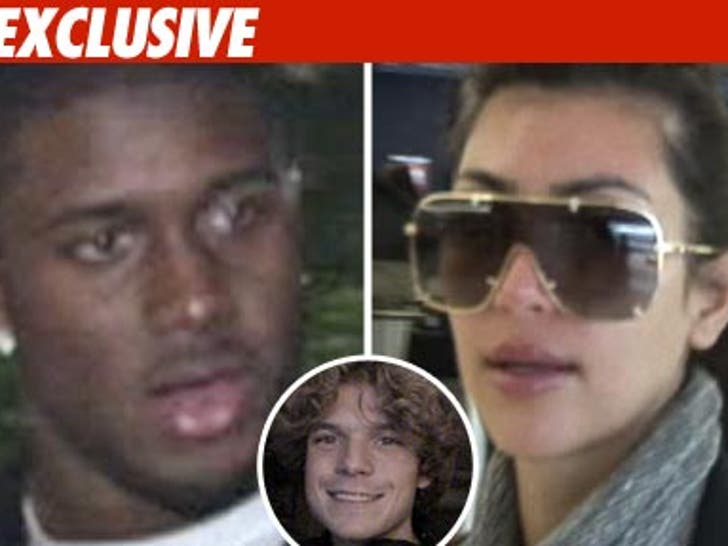 Kim Kardashian's boyfriend, Reggie Bush, is so worried about a fan who allegedly has made it his life's mission to hook up with Kim, he's hired a phalanx of bodyguards to protect her. 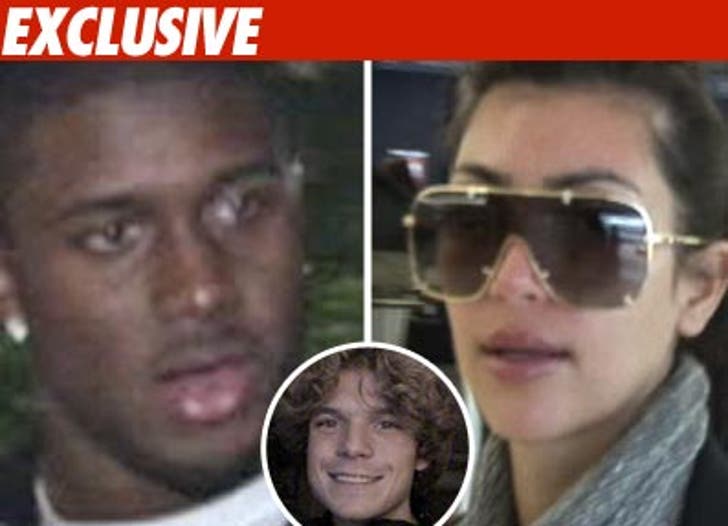 Kim got a restraining order earlier in the week against Dennis Shaun Bowman, who she says moved from Georgia to L.A. to be with her, even though she's never met him. According to legal docs, Bowman has shown up to Kim's appearances in Joker face paint and has even threatened Bush.