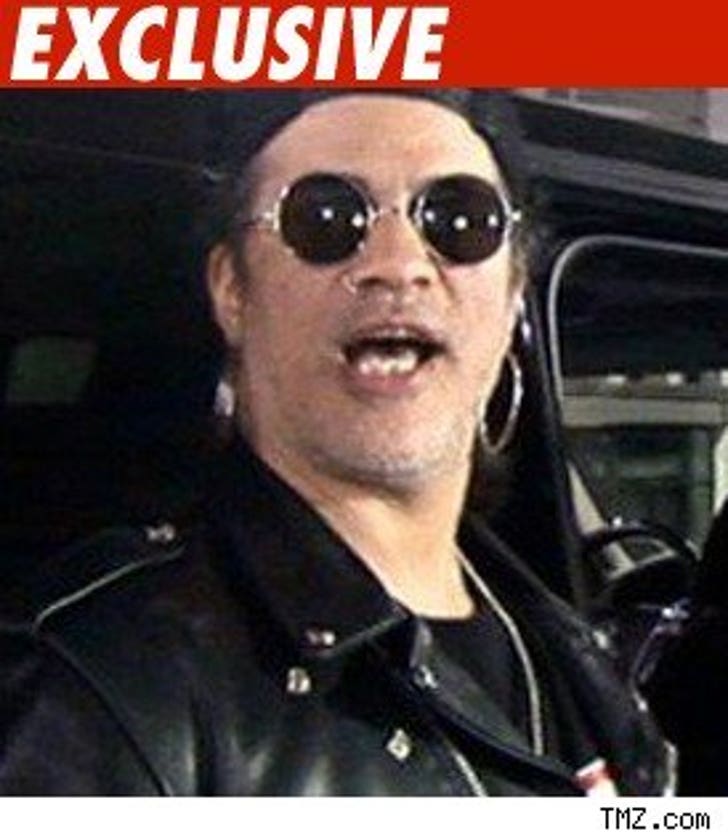 Guns N' Roses fans were forced to take sides in the legendary war between Axl Rose and Slash -- after security at a recent GNR show banned fans from wearing Slash gear inside the show.

It all went down at the GNR show in Canada last Wednesday -- concert security informed fans that they were required to turn their Slash t-shirts inside out .... and leave their top hats outside.

TMZ spoke with a member of the concert security team who confirmed the marching orders -- and told us the instructions were passed down from a producer for the band.

We're told a few fans took the high road and went home ... but most just sucked it up and did what they were told.