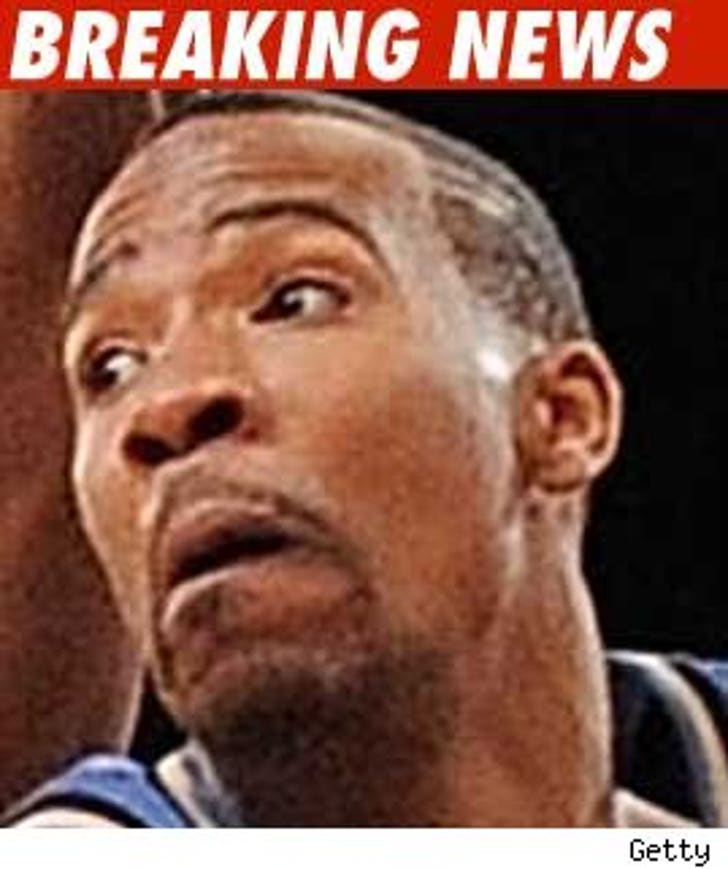 Washington Wizards player Javaris Crittenton has been hit with gun charges after the locker room firearms standoff with Gilbert Arenas.

As we first reported, sources say Crittenton threw the gun he pulled into a laundry bin after the incident and someone wheeled it out before anyone knew what went down.

Cops searched Crittenton's home but, we're told, they did not find a weapon.

Arenas pled guilty earlier this month to one felony count of carrying a pistol without a license, and is due to be sentenced in March.

UPDATE: Crittenton's lawyer says there is a plea deal in place, telling TMZ, "With today's misdemeanor plea to possession of an unregistered firearm, [Crittenton] accepts responsibility for his conduct."