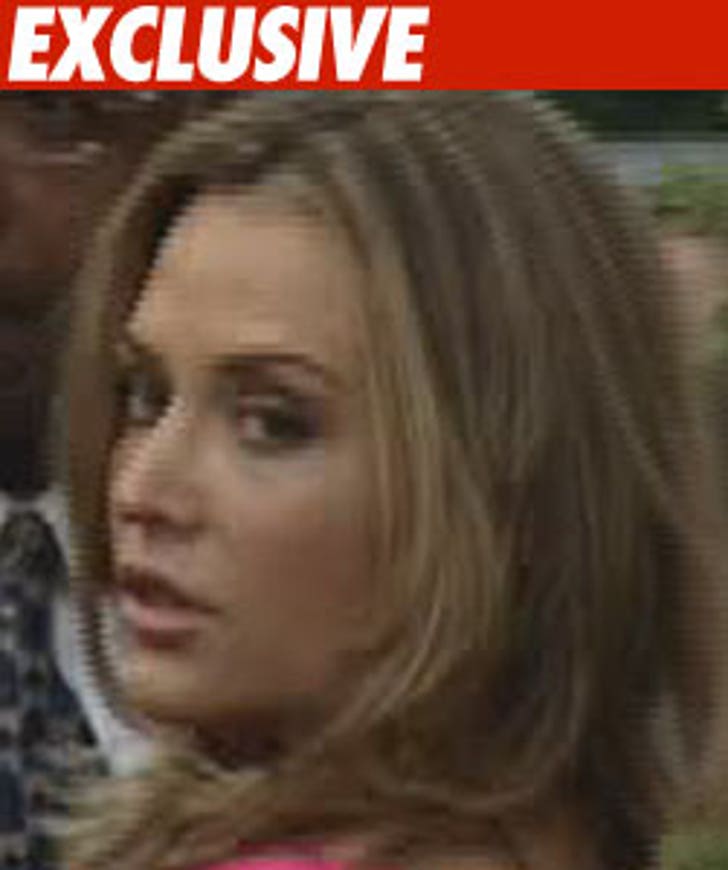 Charlie Sheen's wife Brooke Mueller is not in rehab, contrary to an Internet report -- according to her attorney.

TMZ just spoke with Brooke's lawyer, Yale Galanter, who told us Brooke is convalescing from her pneumonia and the infection she's been battling.

Brooke is not there for drug rehab, Galanter says. She is at a place that cares for patients convalescing from serious illnesses. Galanter is clear ... this is not a rehab facility.

Galanter says Charlie Sheen and the nannies are taking care of the couple's two kids at the family house.

Galanter confirms what we first reported -- that Brooke should be in North Carolina about a week.

So it's possible she'll be in Aspen for the hearing on February 8 to relax the protective order.