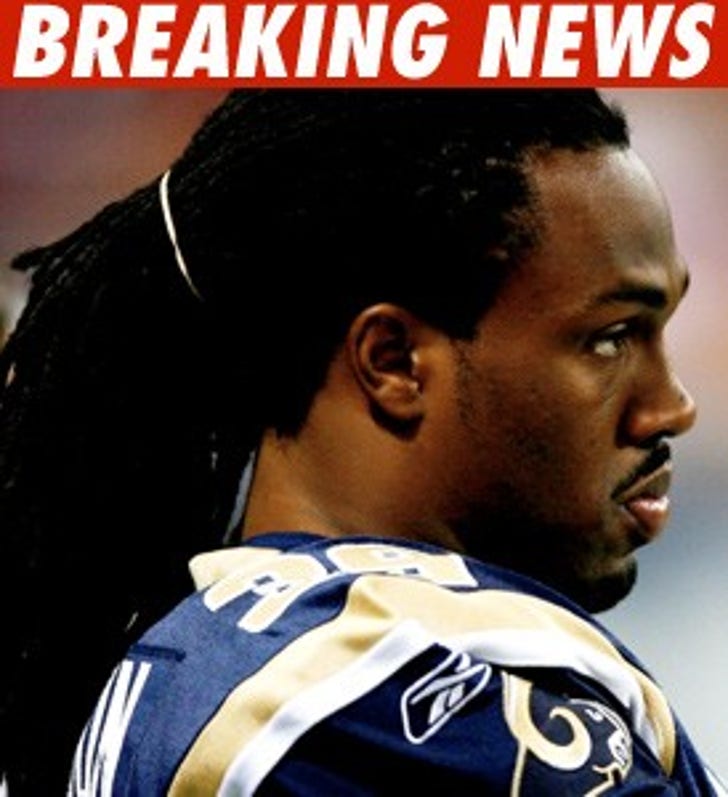 NFL star Steven Jackson is denying the allegations made by his ex-girlfriend that he beat her back in 2009 while she was 9 months pregnant with their son.

The St. Louis Rams running back just released a statement to TMZ saying, "It's disheartening that I have to address any alleged allegations 10 months later, but I have read the accusations made by Supriya Harris, and they are untrue."

Jackson continued, "The accusations are especially hurtful because those who truly know me know that those actions would be out of character for me."

Jackson acknowledged that Harris is the mother of his son, and described the boy as "a son that I love and that I willingly support emotionally and financially."

He concluded, "I will address this matter thoroughly through the appropriate avenues, but not through the media."

UPDATE:
Harris just released a statement to BlackSportsOnline saying, "Domestic violence is never acceptable and I stood up, against all odds and spoke up. I would not wish this on my worst enemy, so you can say 'I'm a woman scorned' but I left Steven because if his abusive nature and the truth cannot be denied."

Harris claims she didn't file the statement for financial gain saying, "I simply gave my statement to police. There is no monetary gain in that action.

She added, "I hope that Steven addresses this issue and gets the necessary help so that our son doesn't adopt this behavioral problem. Violence against women is never ok and to have it happen, at that time, right before I was due to give birth was very disturbing for me."