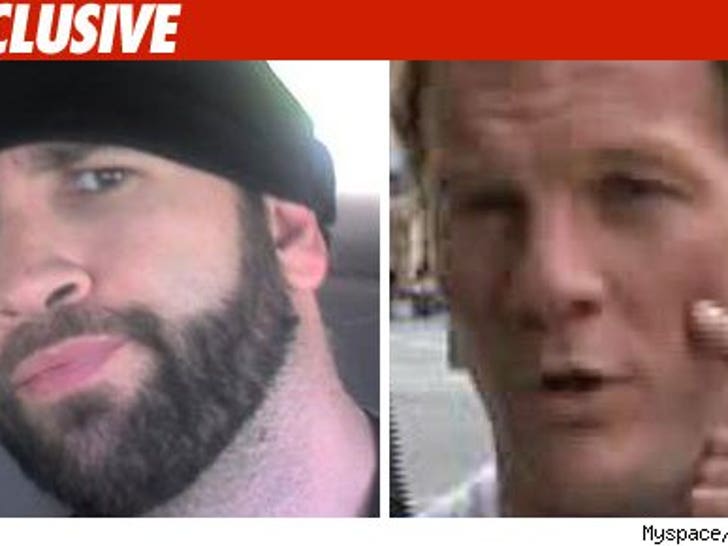 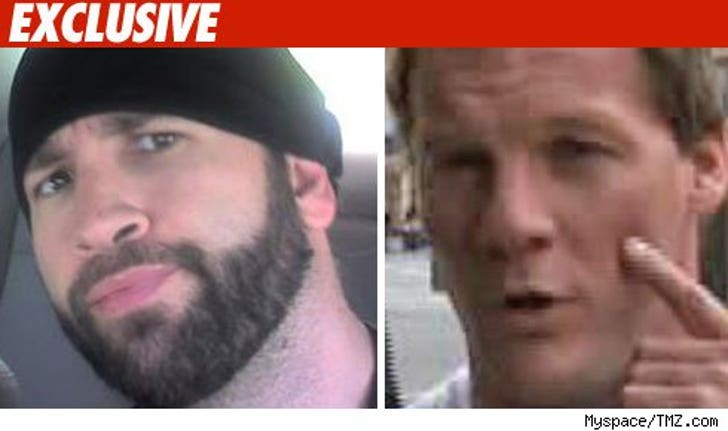 We're told several people were in a taxi cab with Helms and Jericho when things allegedly got violent around 4 AM yesterday.

Cops say they spoke to several members of the group who told them Helms struck three people -- including Jericho, a man named Gary Kelley and a female passenger named Ashley Storer.

Witnesses told cops Helms ran from the scene right after the violent incident but returned to the gas station soon after, where he -- along with Jericho -- was arrested for being drunk in public.

Cops say Helms was not arrested for the alleged attack because the alleged victims have not pressed charges -- a requirement for an arrest in Kentucky if the police do not witness the attack.

Ashley told cops she did not want to file charges against Helms -- but Kelley told police he's mulling it over and may go after the wrestler.