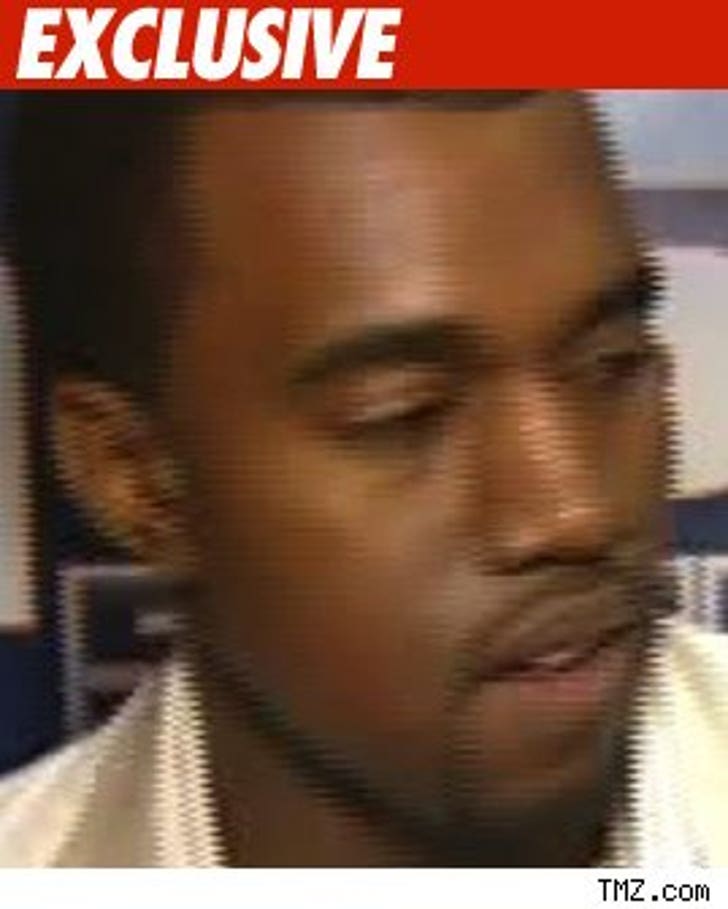 Kanye West's criminal case involving an LAX run-in with photographers was dismissed a few minutes ago ... after his lawyer presented proof Kanye performed community service with the Red Cross.

Kanye and his manager, Don Crowley, had been charged with vandalism, battery and grand theft after they smashed the camera equipment of two photogs at LAX on September 11, 2008.

The judge agreed in October to dismiss the case if Kanye and Crowley showed proof they had each performed 50 hours of community service. Both men also agreed to take an anger management class.

Today, Kanye's lawyer, Blair Berk, and Crowley's attorney, Shawn Chapman Holley, went to court and showed proof that both men had worked for 50 hours at the Red Cross.

So the case is officially history. 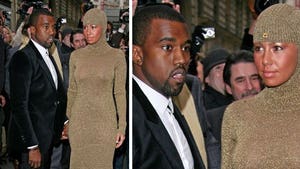 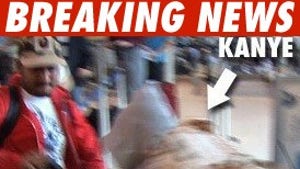