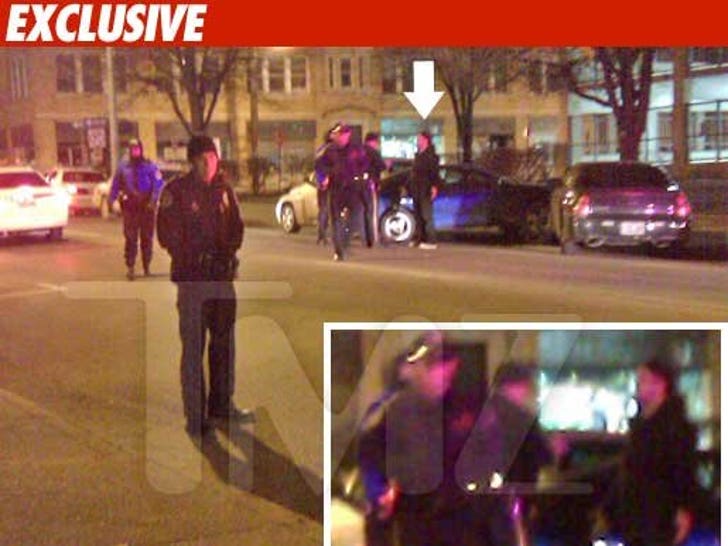 TMZ has obtained a photo of Cincinnati Bengals star Rey Maualuga taking a field sobriety test moments after he allegedly crashed his blue Pontiac into two parked cars and a parking meter early this morning. 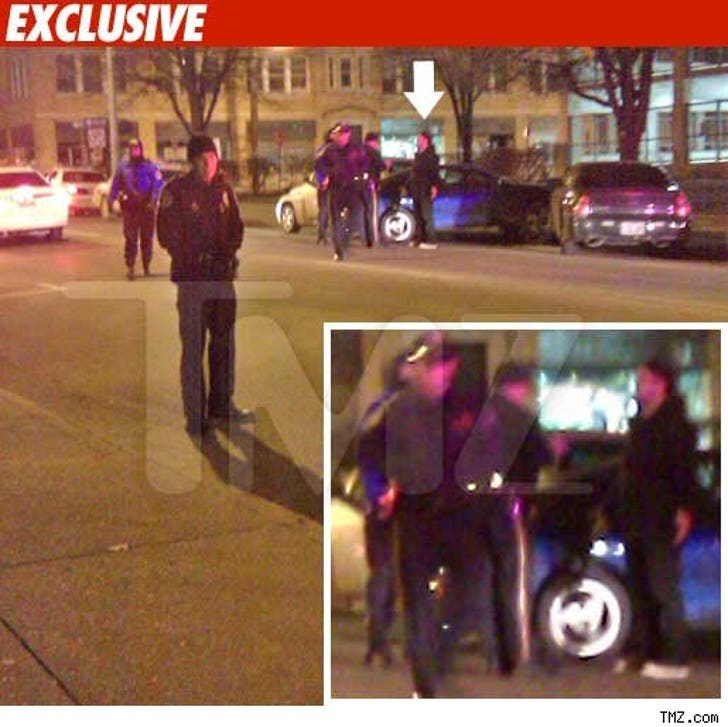 The photo was taken around 1:50 AM in Kentucky -- right before Rey was arrested for DUI and careless driving.

According to the police report, Rey told cops he had "about six Captain and Coke drinks" earlier in the night. The report also states that Rey blew a .157 on the breathalyzer -- nearly twice the legal limit.