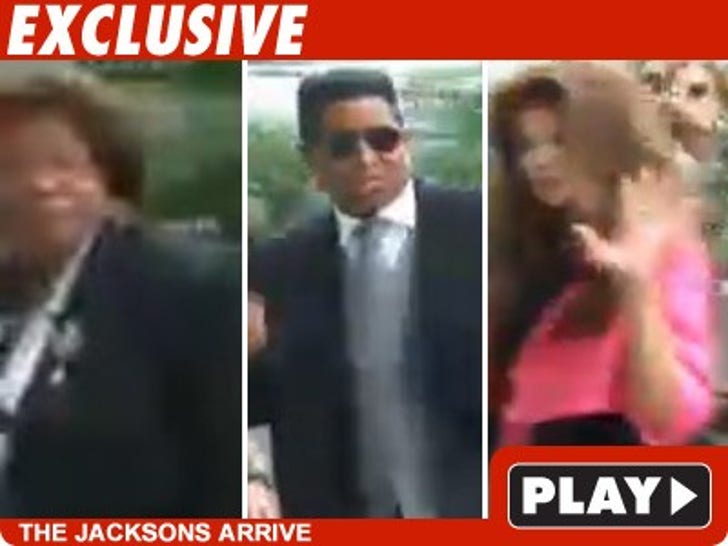 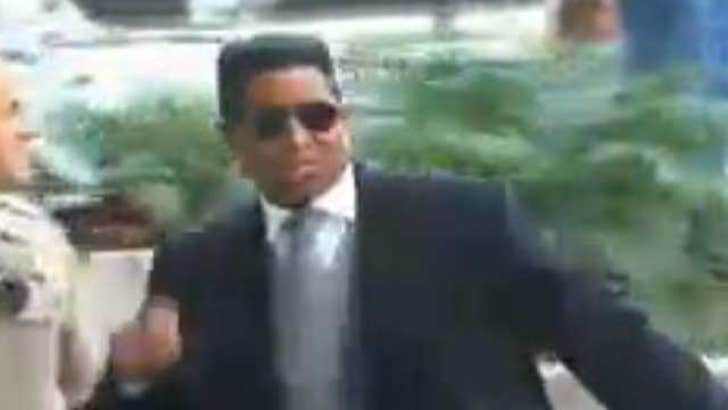 Two black Escalades and two other vehicles have just left the Jackson family home in Encino. 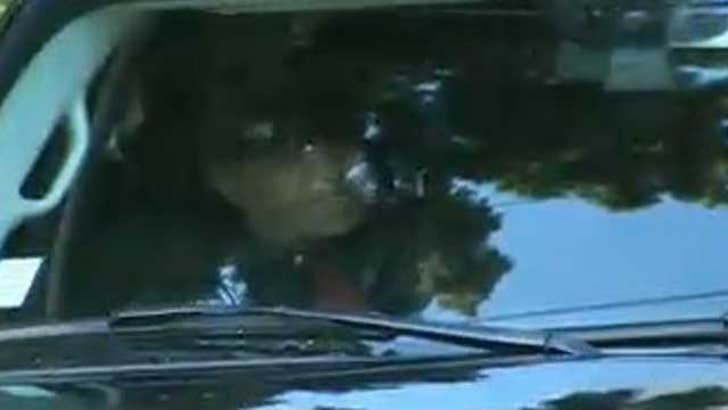 Joe Jackson was in one of the Escalades. We're told Tito, Jermaine, Randy and La Toya will also attend the arraignment.