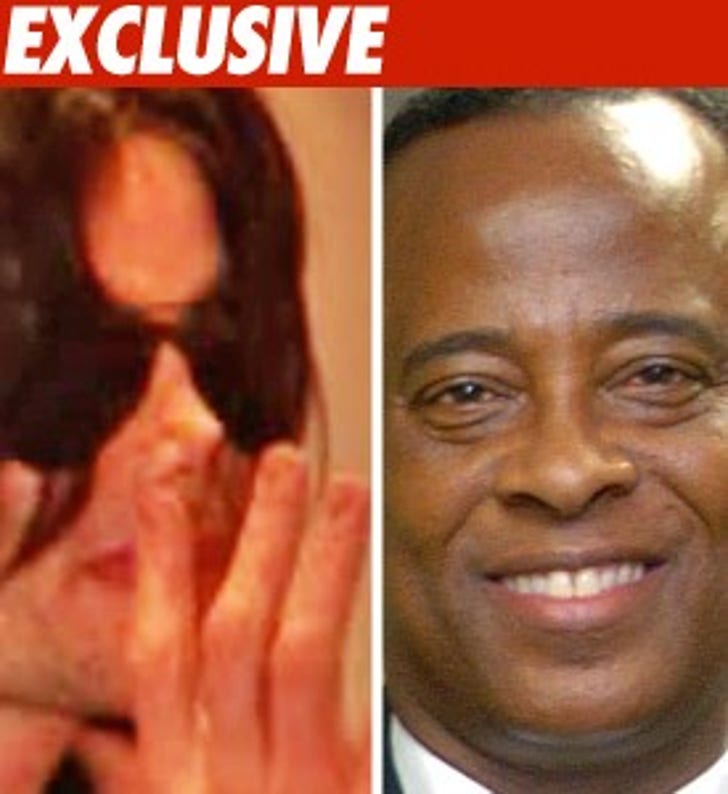 We're told the plan is for Dr. Murray to arrive at the courthouse 20 - 30 minutes before the arraignment -- which sources tell us will be at 1:30 PM PT. He will surrender voluntarily.

Law enforcement sources tell us 20 L.A. County Sheriff's deputies will be at the courthouse, some of whom will be evident and some who will not. We're told the Sheriff's Department has had its security plan in place for a while, in part because of crowd control concerns and partly because of security issues surrounding Dr. Murray.

We're told there is a concern about Dr. Murray's safety because of intense feeling on the part of some Michael Jackson fans that Dr. Murray killed the singer.

As we first reported, Dr. Murray will be accompanied by a bail bondsman who will post bail -- expected to be $25,000.

Our sources say Dr. Murray will not waive his right to a preliminary hearing.

Following arraignment and booking, we're told Dr. Murray will leave L.A. and go either to Las Vegas or Houston.