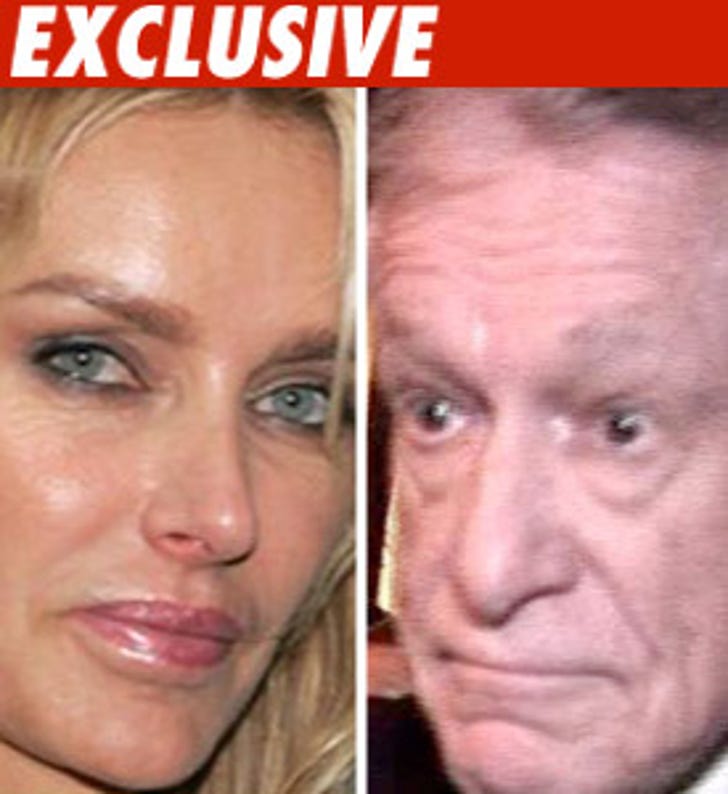 Good news ladies... Hugh Hefner is going to be a single man ... soon.

Sources tell us the couple has come to terms on a property settlement which is confidential.

The 83-year-old filed for divorce last September, although he separated from Kimberly in 1998.

Hugh didn't file for divorce earlier because he struck a deal and paid Kimberly a fixed sum and let her live in the house adjacent to the Playboy Mansion.

Kimberly filed a $5 million lawsuit against Hef last August after Hef sold the house and didn't give her profits. He claims he's paid her nearly $12 million since they separated.

The couple married in 1989 and have two adult sons. 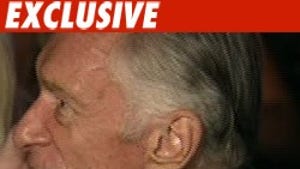 Hugh Hefner: My Wife Cheated on Me