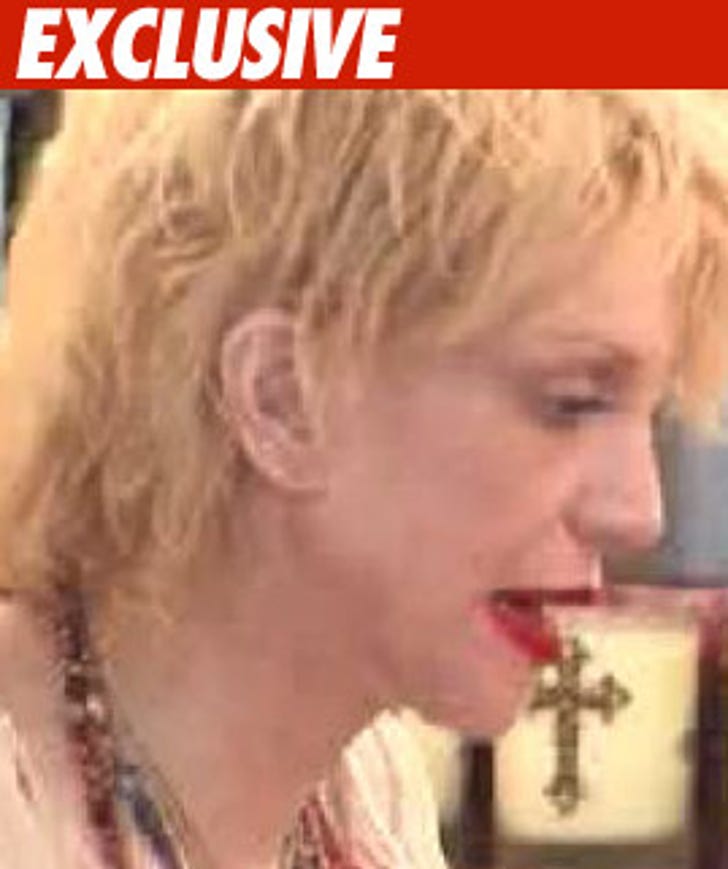 The judge's order prohibiting Courtney Love from having contact with her daughter -- Frances Bean Cobain -- has just been extended ... and the clock is now ticking on their relationship.

The judge had stripped Courtney of legal control of her daughter back in December. The judge also issued a restraining order. According to court documents obtained by TMZ, the restraining order has now been extended to April 9.

Fact is -- Frances Bean turns 18 in August. At that point, it's up to her ... not a judge ... to decide what relationship she wants to have with her mother.