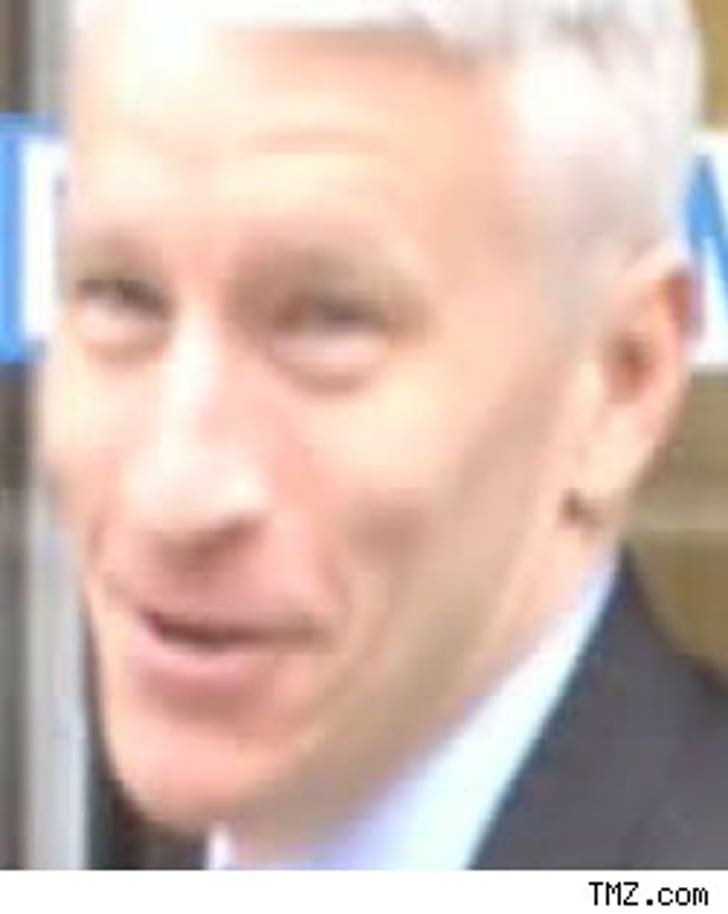 Anderson Cooper often puts himself in harm's way to get a story -- but a NYC woman claims she was the one put at risk and it was all his fault.

Cooper is being sued by a woman who claims she fell through a hole at a firehouse in Greenwich Village that he's converting into a new home.

According to the NY Post, the incident happened last September when the woman fell 17 feet through a hole that once contained fire pole -- the pole had been removed, but the hole remained. 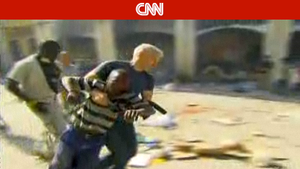