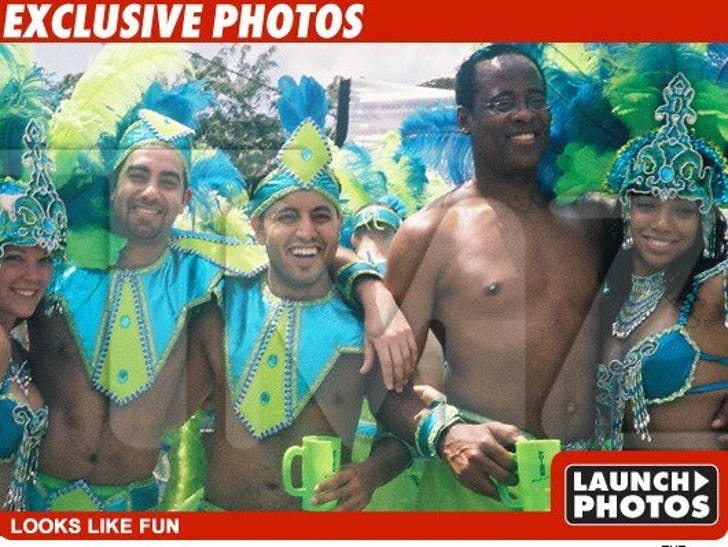 Long before he may or may not have been responsible for the death of Michael Jackson, Dr. Conrad Murray was just another guy enjoying Carnival in Trinidad. 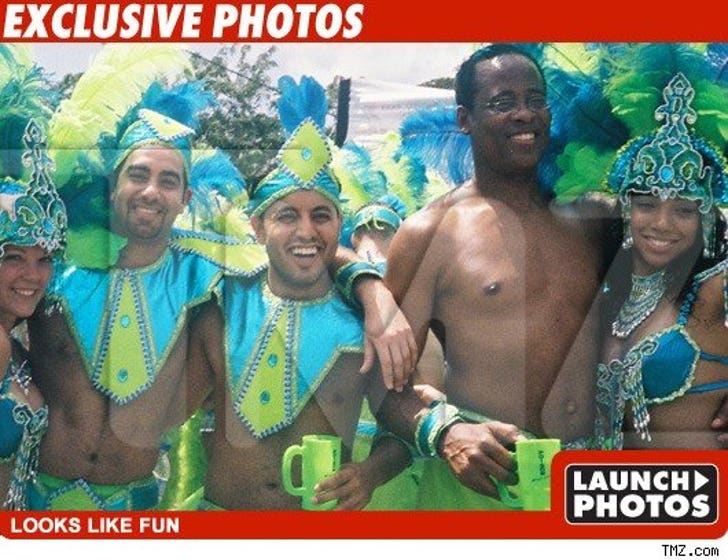 These photos were take in 2005 during a two-week trip to Trinidad and Tobago. He was down there with a few of his close guy friends -- and a few attractive female friends as well.