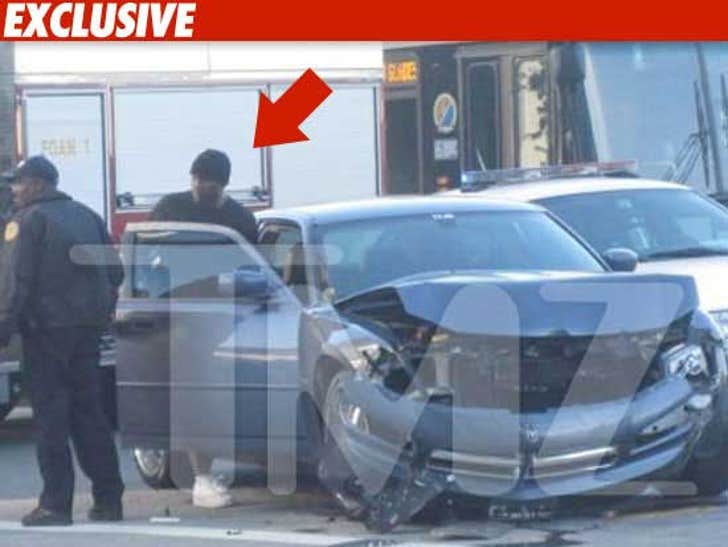 Justice was delayed but not denied for Tyrese this morning -- that pesky felony citation is off his back for good. 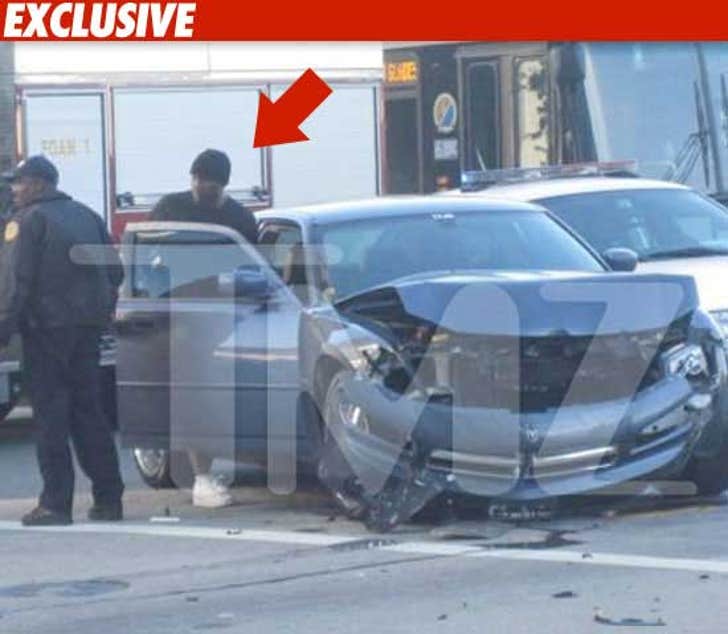 TMZ first reported Tyrese got the felony citation for allegedly leaving the scene of an accident in Miami last month, even though we posted pictures of him at the scene with cops. 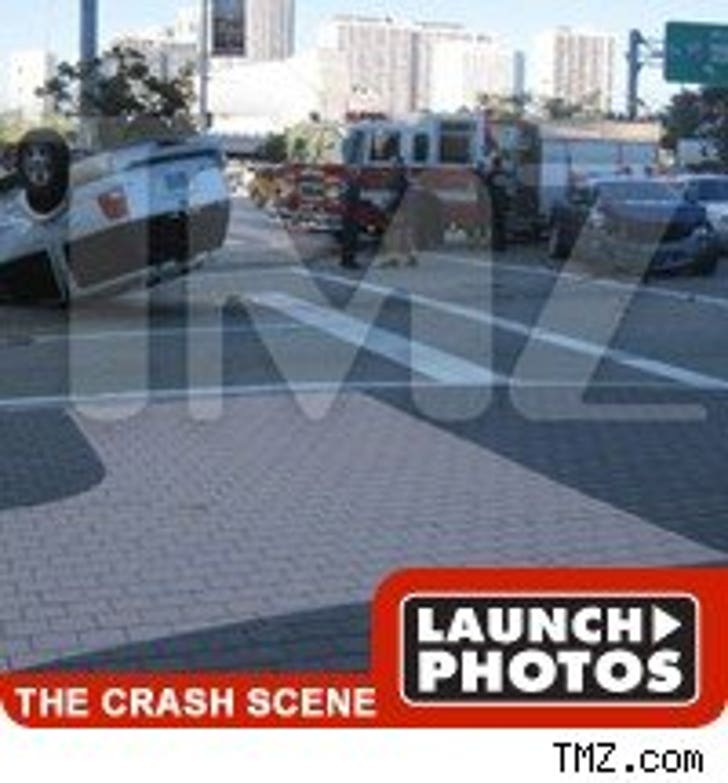 Today Tyrese's lawyers, Jayne Weintraub and Jon Sale, went to court and the prosecutor officially dropped the case, proving a TMZ picture is worth a thousand words.