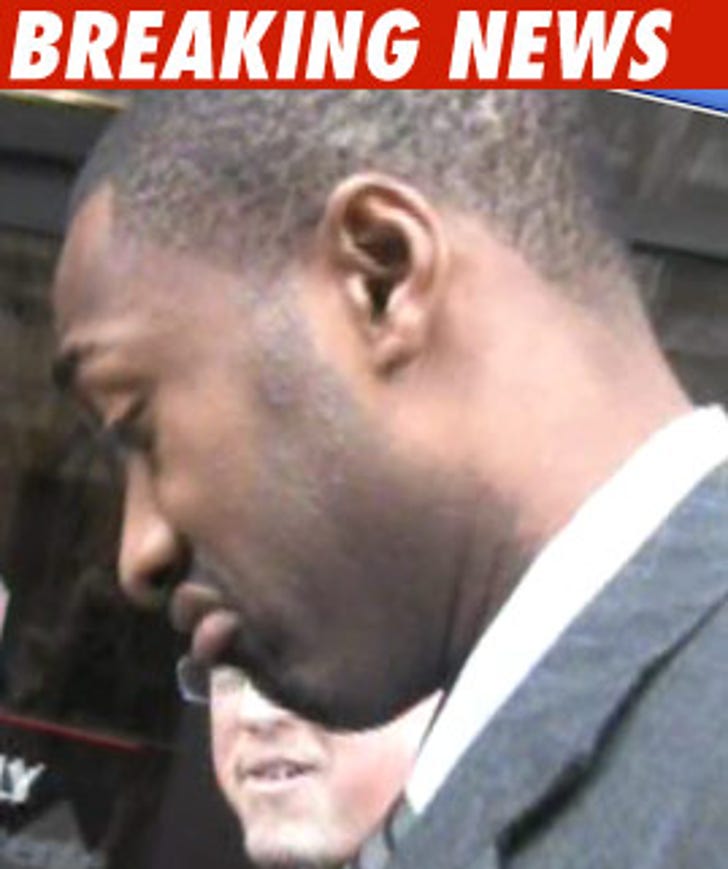 Locker room pistolero Gilbert Arenas may have another shot with the Washington Wizards after all -- the team's general manager "thinks" he'll be back with the squad next year.

The NBA team's GM Ernie Grunfeld just finished up a news conference on the state of his team -- and according to Washington Post reporter Michael Lee, the squad isn't ready to empty the clip on their highest paid player saying, "We think he's going to be back with us. He's part of the organization. If he's going to play, he's going to play here."

Arenas is currently serving a season-long suspension for bringing guns into the Wizards locker room back in December -- over an incident involving his teammate Javaris Crittenton.

As we previously reported, the Wizards were so helpful with police, insiders say they were looking for an excuse to 86 him from the team.

Before leaving today's conference, Grunfeld noted that his relationship with Arenas is, "fine."