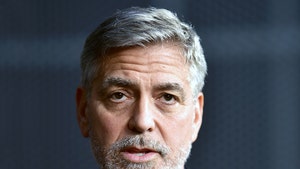 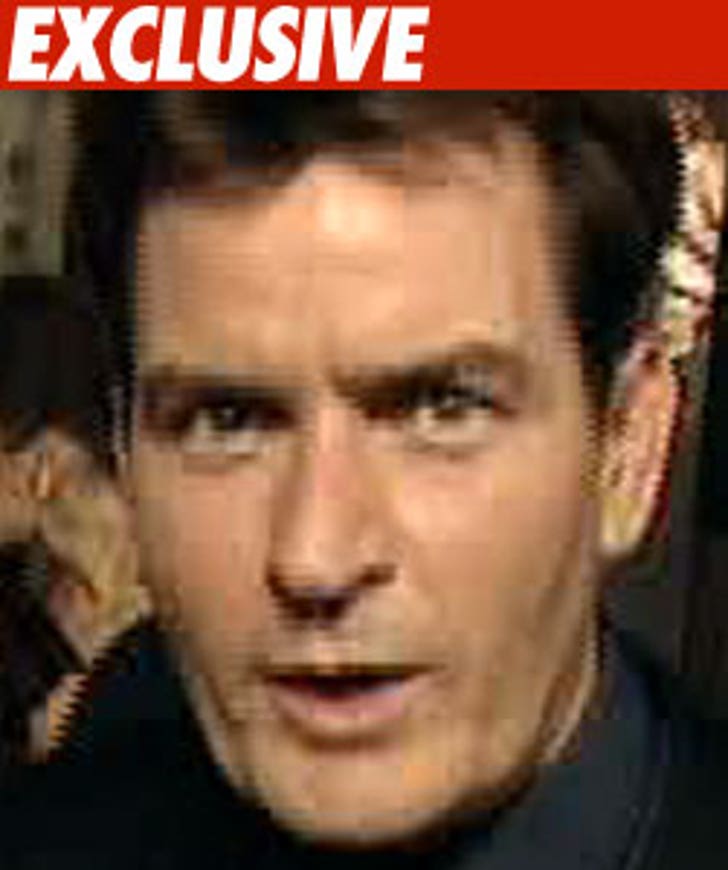 Charlie Sheen arrived at a rehab facility in the L.A. County area at 8 PM PT Tuesday ... TMZ has learned.

Sheen's rep said earlier in the day the "Two and a Half Men" star was already in rehab.

But sources tell TMZ there were several delays, primarily because Sheen's team wanted to make sure there were no legal ramifications resulting from Charlie's move.

Sources tell us Charlie had been "slipping" and that's why he decided to go into rehab.

TMZ contacted Arnold Mordkin, the prosecutor in Charlie's criminal case in Aspen, to find out if he was contacted by Charlie's lawyers and whether he gave any assurance he would not try and revoke Charlie's bail. Under the terms of bail, Charlie cannot take drugs or drink alcohol.

Mordkin sounded surprised but said he could not comment one way or the other.

As we first reported, Charlie is not in the same rehab facility as his wife, Brooke Mueller.

As for their kids, they were sleeping soundly Tuesday night. Charlie's mom was at the house and Martin Sheen joined her after performing his play in L.A.