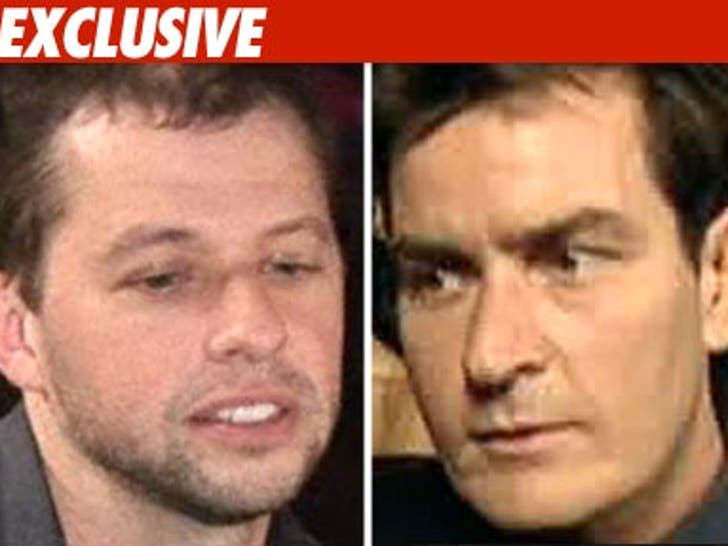 Jon Cryer told the crew on the "Two and Half Men" set yesterday ... he's squarely behind Charlie Sheen. 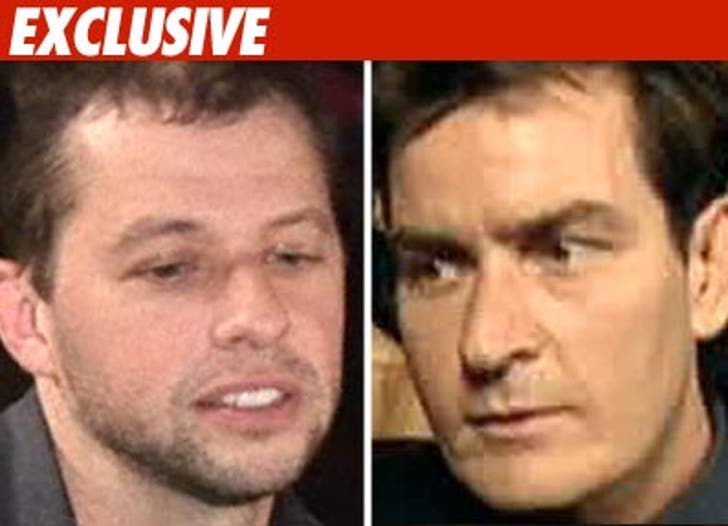 Our sources say Cryer told a group of staffers, "The important thing is Charlie gets healthy."

As we first reported, Charlie was a no-show on the "Men" set on Monday and Tuesday. Our sources tell us Charlie decided it was in the best interest of the show -- and his pending court case -- to check himself into rehab.

Although we're told the plan is to resume taping two weeks from Monday, staffers are nervous about their jobs.