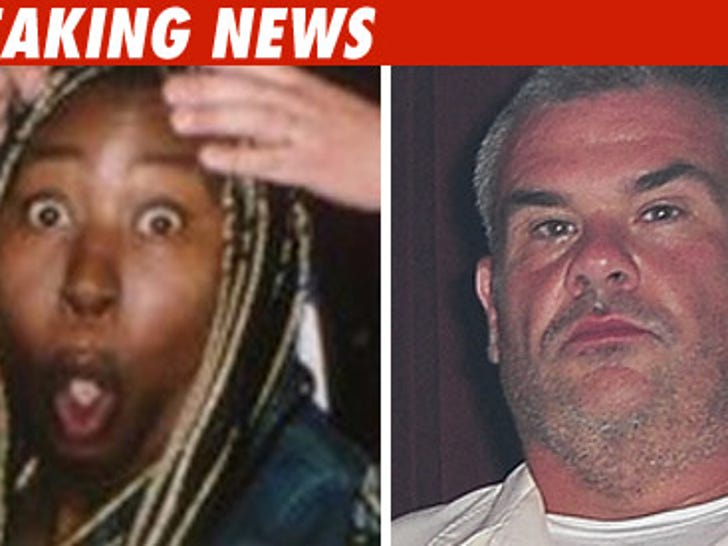 A professional wrestler says someone claiming to be radio host Bubba the Love Sponge called her at home and unleashed a hateful, n-word laced attack ... and now she wants the phone records to prove it was him. 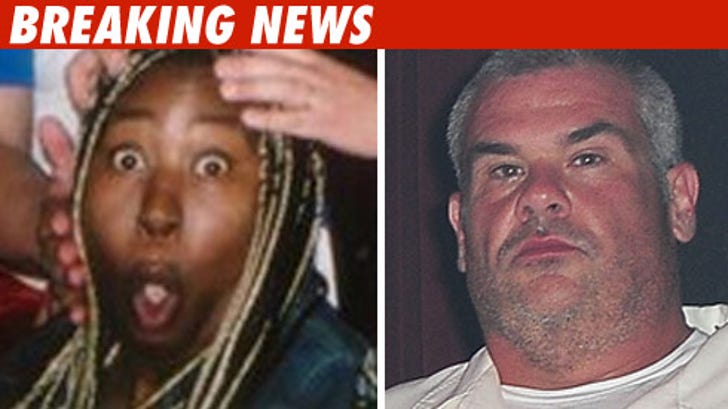 The woman who received the call is TNA wrestling star Awesome Kong -- aka Kia Stevens. We're told she and Bubba have been feuding since January -- when Bubba said "F*** Haiti" on his radio show in the wake of the tragedy.

Now, Stevens has filed documents in Florida state court, in which she states that someone claiming to be Bubba called her from a private number two weeks ago and said, "You'll be dead like all those other n***ers in Haiti you fat black bitch ... F**K HAITI!"

Stevens wants a judge to allow her access to Bubba's phone records so she can see for herself if Bubba was behind the call ... and set the stage for a lawsuit against him.

But Bubba says Stevens' allegations are "one hundred percent false" and that "Ms. Stevens attributing outrageous racist statement and physical threats to me is disgusting."