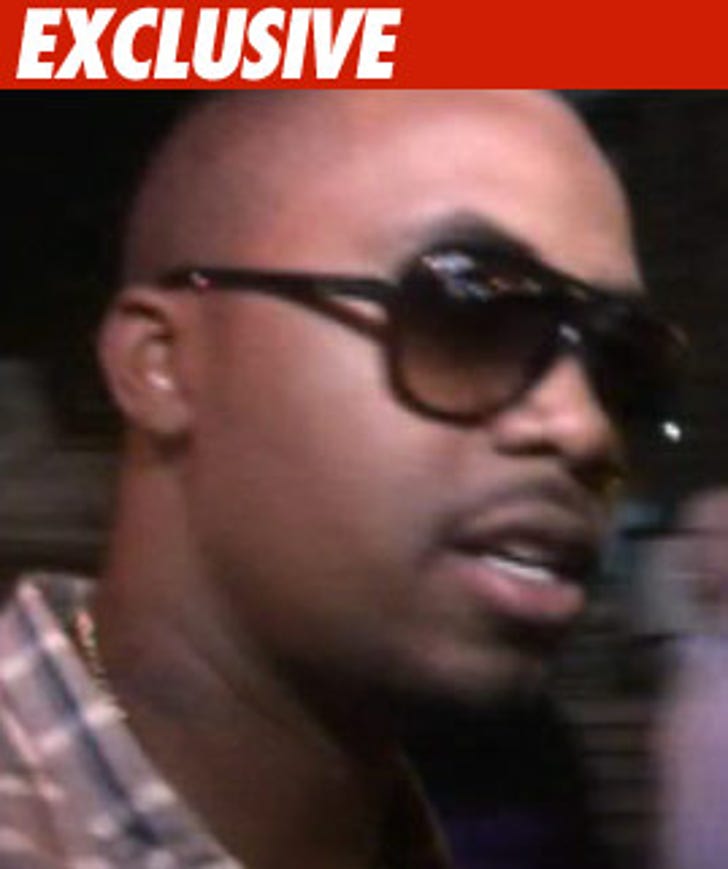 Rapper Nas needs a wake-up call -- he's trying to win back his estranged baby mama Kelis (despite the fact she's suing him over child support) and now he owes the IRS a huge chunk of change.

Last week, Nas was ordered to pay baby mama Kelis $200,000 in back child and spousal support.

Our sources say Nas doesn't have a clue he's going under financially and doesn't understand he can go to jail if he doesn't pay child support. He was at Sundance recently and raked in $50,000 for a performance, which, we're told, he blew before he blew out of Sundance.

And more news in the non-reality department -- Nas has been sending Kelis a flurry of emails, telling her how much he wants her back and where she can fly to hook up with him. Nas -- she has a new boyfriend and has moved on. She really wants that divorce.