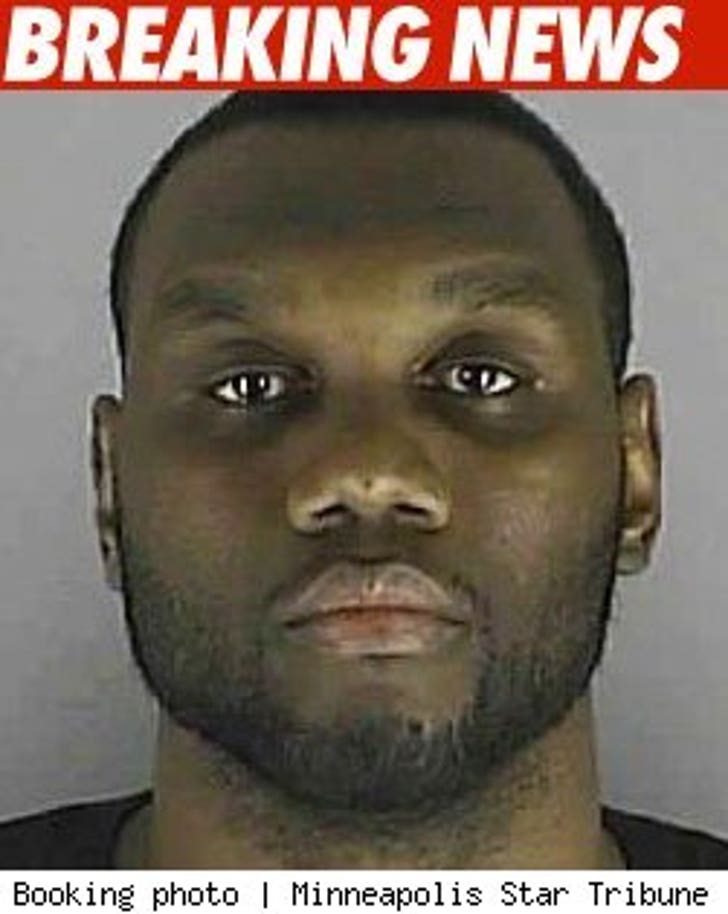 Al Jefferson of the Minnesota Timberwolves was arrested this morning on a charge of fourth degree driving while impaired.

Jefferson was arrested at 1:08 AM by the State Patrol and booked into Hennepin County Jail shorty around an hour later. He was released at 3:19 AM, according to jail records.

Jefferson was initially pulled over for speeding, cops tell TMZ, and field sobriety and blood tests were taken.