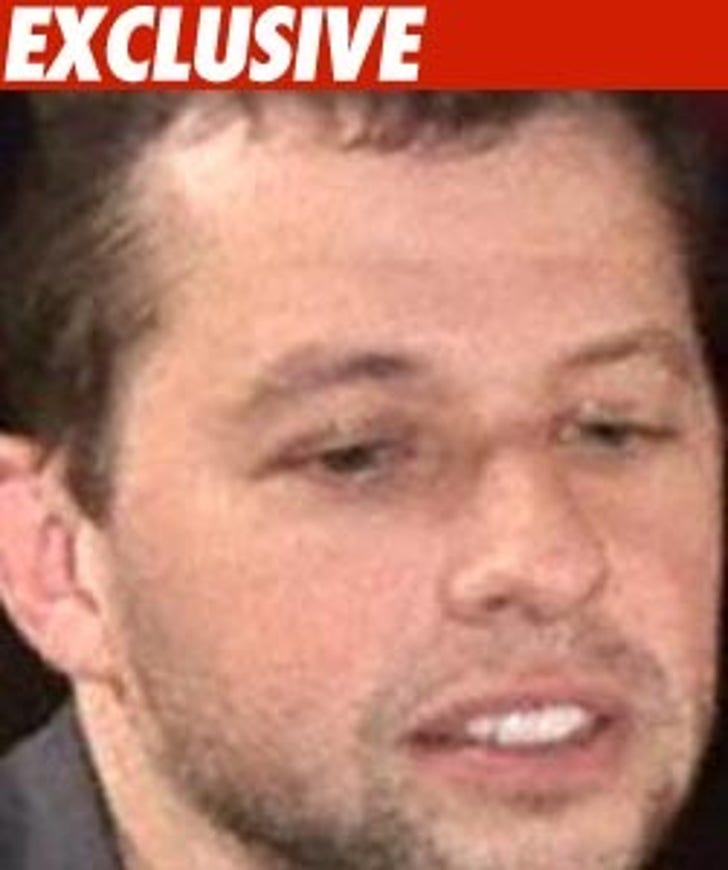 The lawyer for Jon Cryer's ex-wife filed legal documents today discussing the alleged plot to kill Cryer and another man.

Sarah Trigger, through her lawyer Vicki Greene, is responding to a TMZ story that Trigger asked her then-boyfriend, Eddie Sanchez, to kill Cryer and her estranged husband David Dickey.

Trigger's lawyer denies there was any such hit engineered by her client, and is suspicious of Dickey's relationship with Sanchez.

According to legal papers, Dickey alleged there was a plan in May, 2009 for Trigger and Sanchez to "flee to Mexico with both of their sons."

Trigger says there was never such a plan. As for Dickey's claim that Sanchez told him it was Trigger who asked him to kill both Cryer and Dickey -- Trigger says the court should be suspicious because of how close Sanchez was to Dickey.

Lawyers for both sides were in court today discussing the child support Trigger was receiving. Trigger complained Cryer was trying to reduce support from $10,000 to zero. Cryer's lawyer says that her client is paying child support even though Trigger hasn't had custody in months.

James Harden Emotional Farewell To Houston 'I Am Forever Indebted'