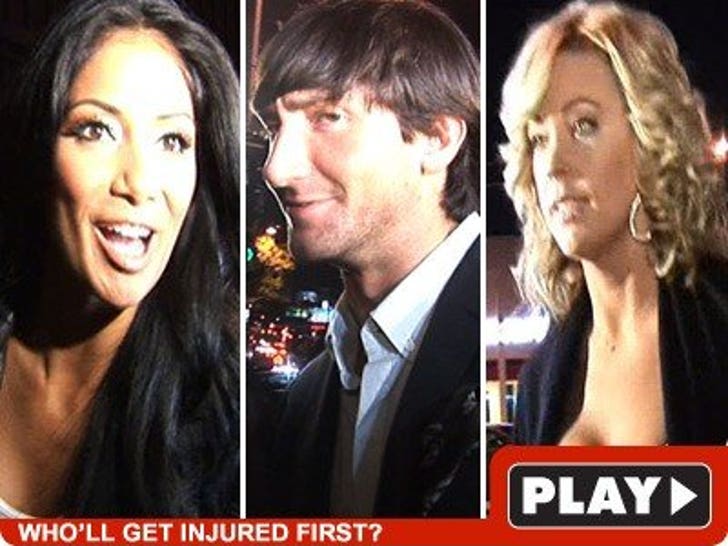 Minutes after the new crop of celebs were announced for "Dancing with the Stars," they were already doing what the "Dancing" people do best -- partying it up in Hollywood!!!! 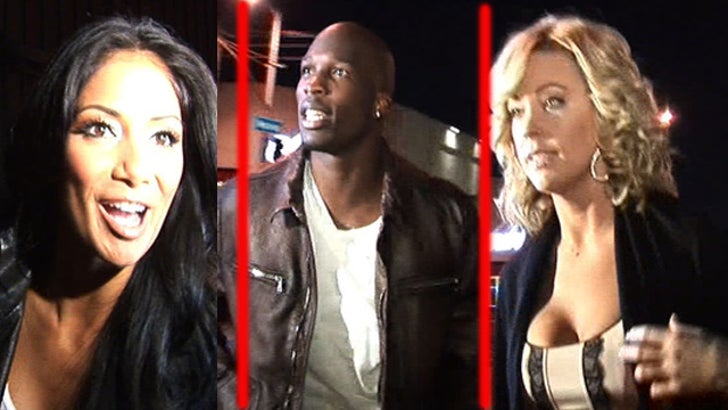 Pamela Anderson, "Bachelor" Jake Pavelka, moonwalker Buzz Aldrin and Shannen Doherty are also in the cast ... but they didn't make it out with the fun bunch last night.

Buzz's wife Lois went in his place -- that woman could be crazy entertaining this year.