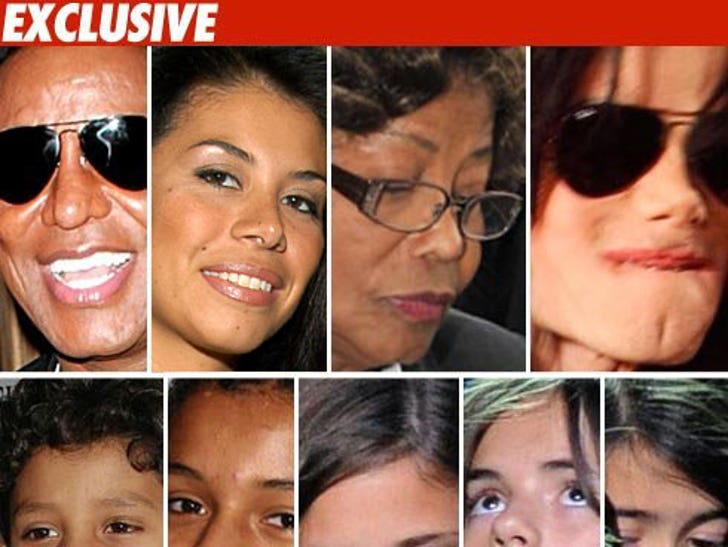 Jermaine Jackson's messy divorce set up a series of events that led to a knock at Katherine Jackson's door by the L.A. County Department of Children and Family Services ... TMZ has learned. 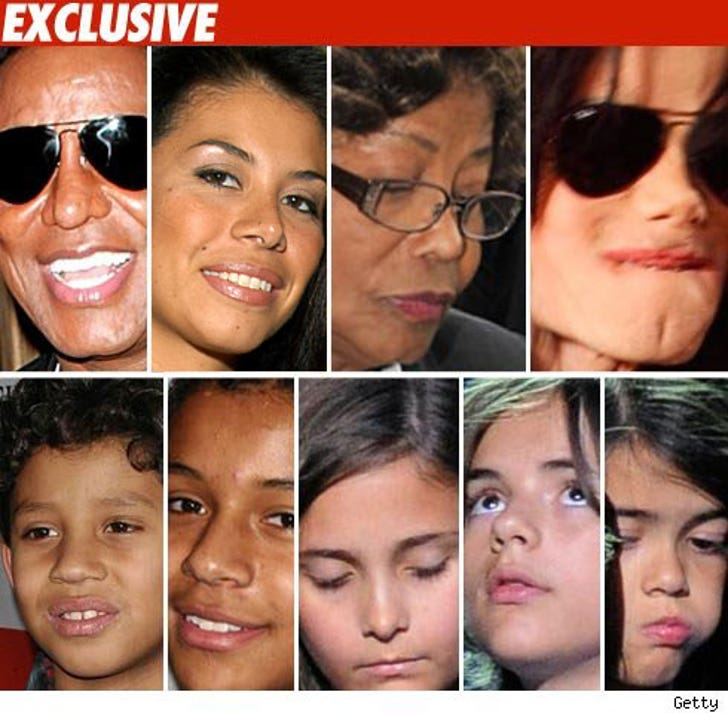 Jermaine filed for divorce from Alejandra Jackson in 2004. They fought hard over child support. According to legal documents obtained by TMZ, Jermaine pressured Alejandra to live with the couple's two children -- Jaafar and Jermajesty -- in the Jackson family home in Encino. Alejandra claimed in the docs Jermaine wanted her to live in his mom's home so he didn't have to pay her support.

In legal docs filed last year, Alejandra complained most of the support money she received was from Katherine, frequently in the form of gift cards from Ralphs supermarket -- the very same place Jaafar bought a credit card so he could purchase the stun gun online.

Alejandra has been living in Katherine's home, along with Jaafar and Jermajesty, Genevieve and Randall -- the latter two kids were born during Alejandra's marriage to Randy Jackson, Jermaine's brother. Another minor, Donte, is living in the home -- a child the Jackson's essentially adopted. Add to that Michael Jackson's three kids, Prince, Paris and Blanket and 79-year-old Katherine is juggling responsibilities for 8 children. 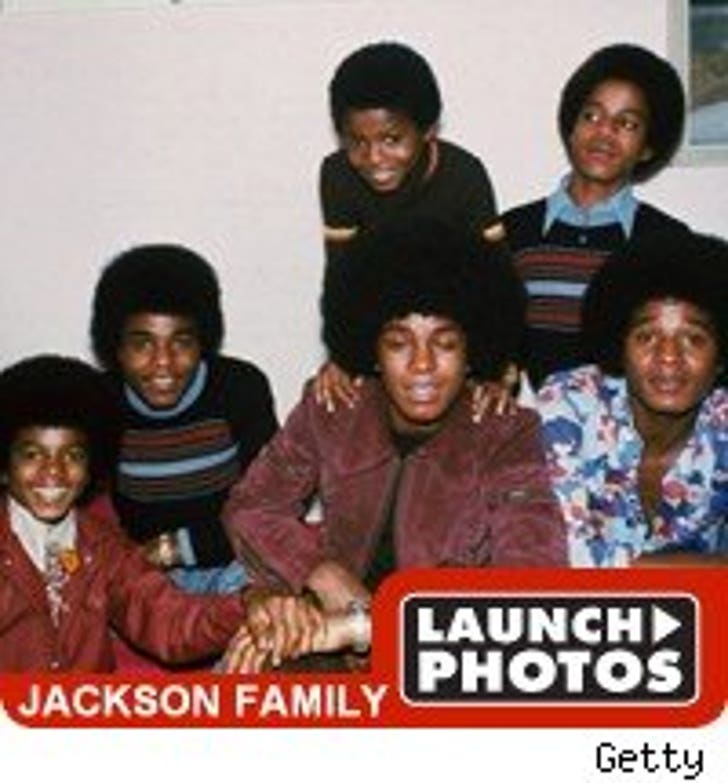 Turns out 26 bathrooms and 12 bedrooms came in handy. Who knew?