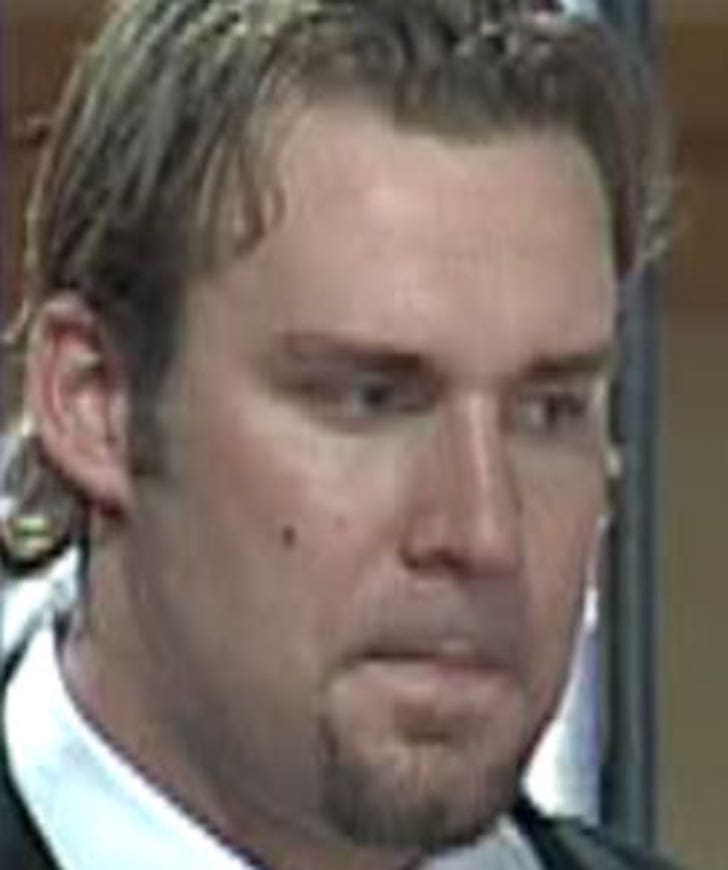 Ben Roethlisberger has left Georgia, according to state investigators, but they plan to interview him sometime next week.

Roethlisberger has already spoken to Milledgeville PD over the alleged sexual assault, but has not been interviewed by the Georgia Bureau of Investigations, which is assisting in the case.

Tom Davis of the GBI's regional office in Milledgeville told the Atlanta Journal-Constitution, "We have not questioned him at all, but we are going to at some point over the next couple of days."