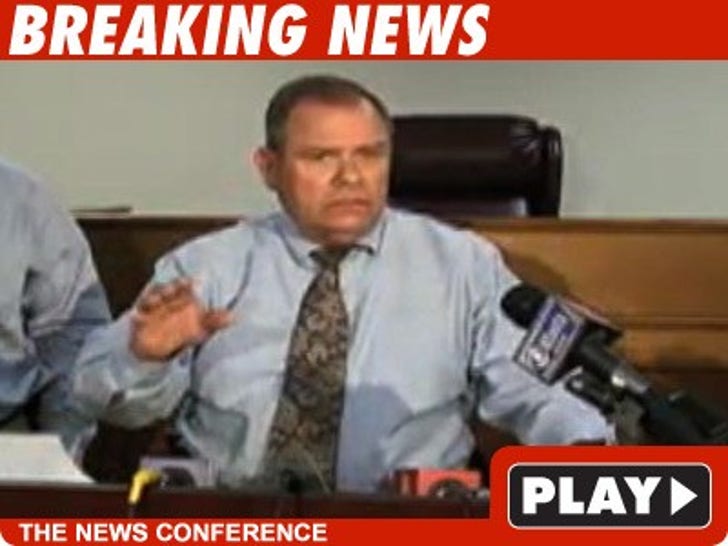 Ben Roethlisberger and the woman accusing him of sexual assault visited "multiple establishments" together before the alleged incident, this according to the Milledgeville Police Department. 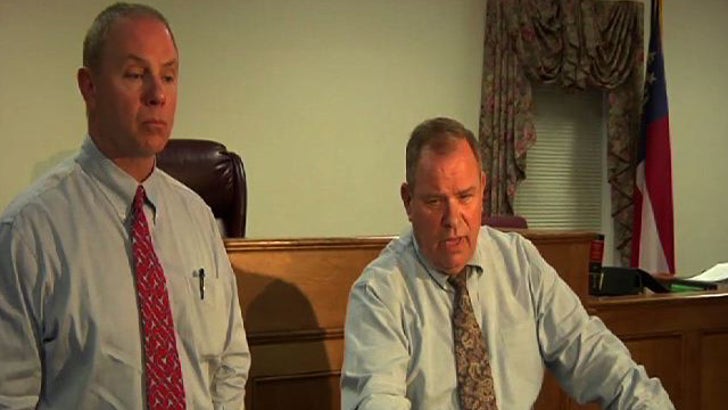 According to police, the alleged victim is a 20-year-old female student from Georgia College & State University.

Police say the Pittsburgh Steelers quarterback was interviewed and released and thus far has not been charged with a crime.