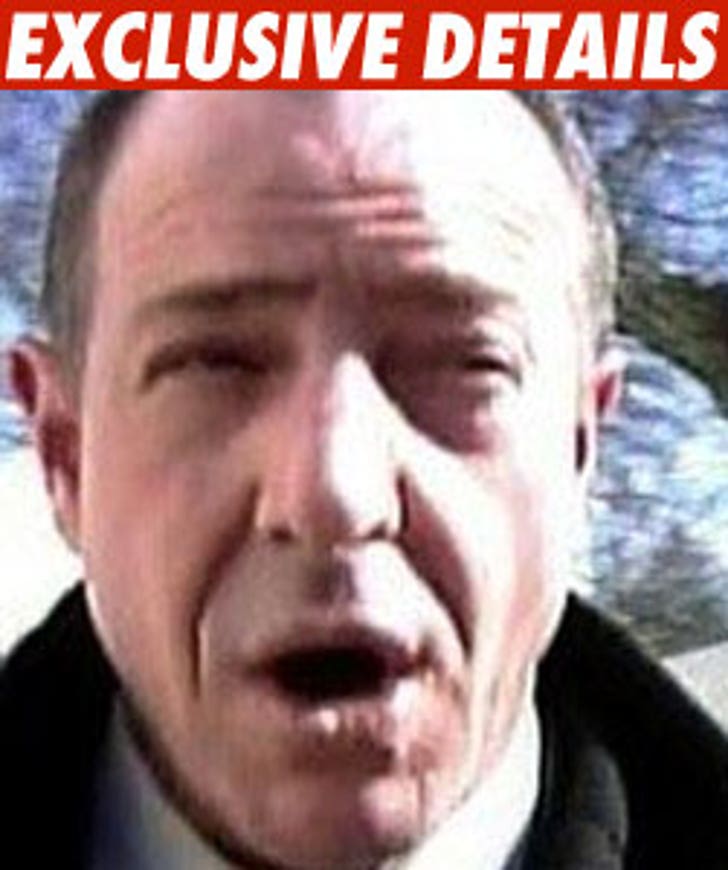 Michael Lohan is out of a Massachusetts hospital after a medical scare last night -- but he's not out of the woods yet.

Lohan experienced chest pains and was rushed to the hospital as he was preparing for a celebrity boxing match. He was examined by docs there, but didn't stay the night.

His girlfriend, Kate Major, tells TMZ Lohan wants to be checked out by doctors in New York. He is scheduled to see a cardiologist this week.

Major says Lohan has been very conscious of his health lately -- watching what he eats and exercising -- but he's had heart attacks before.

Lohan had to be replaced in his celebrity boxing bout last night against Todd Poulton -- we don't know who he is either.