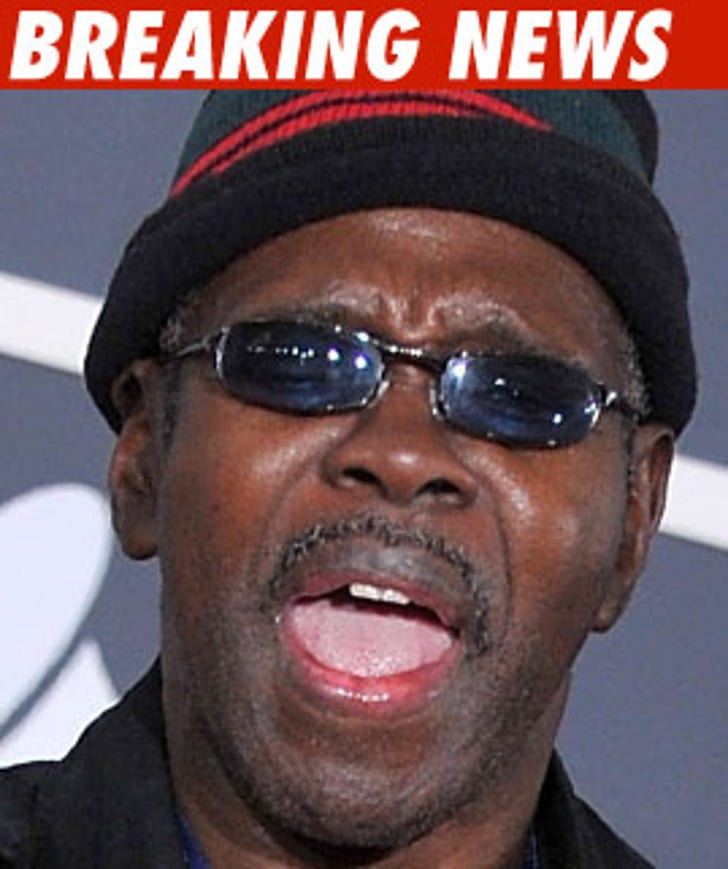 The General better start preparing for war -- 'cause Larry Platt has been hit with a nasty lawsuit over "Pants on the Ground."

Here's a shocker -- it's all over money.

But in the suit, filed in Atlanta, American King claims Larry and his reps, "failed to take care of Platt's obligations." They fail to describe exactly what those obligations are.

Now, American King is suing over the music distribution agreement and expenses related to producing, writing and recording of the single.

UPDATE: TMZ spoke with Platt's manager, Pinky, who tells us Larry never made a contract with American King -- but the company believes they're entitled to 50% of the profits from sale of POTG on iTunes.

Pinky tells us they're prepared for battle -- and adds, "This is a lawsuit for a non-agreement."

More "Pants on the Ground"